Check Out the Vibrant Energy of Gillian on New Song ‘Colorize’ 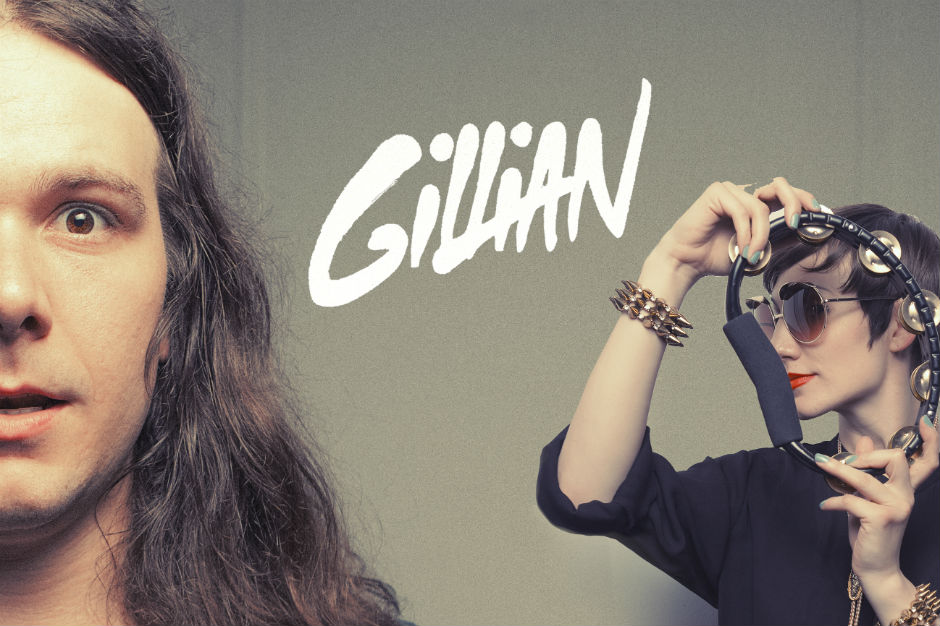 Brooklyn-based quintet Gillian’s new single “Colorize” demands attention with a combination of hypnotic, country-twanging guitar (similar to that of Alabama Shakes) and powerful, edgy vocals. Frontwoman Kym Hawkins brings to mind a mix of Gwen Stefani and Karen O with her ruthless energy, singing about apprehensive maturity (“And meanwhile I’m not sold / On this notion that we have to get old”) while perfectly capturing the feeling of youthful rebellious fun. The five-minute rush of a jam takes a surprising turn at the three-minute mark, with a spiraling breakdown that builds into a triumphant and anthemic conclusion.