Blur Will Only Tour the U.S. If Fans Like Their New Album

Damon Albarn: "I wouldn’t want to arrive with my suitcase and wide eyes to indifference." 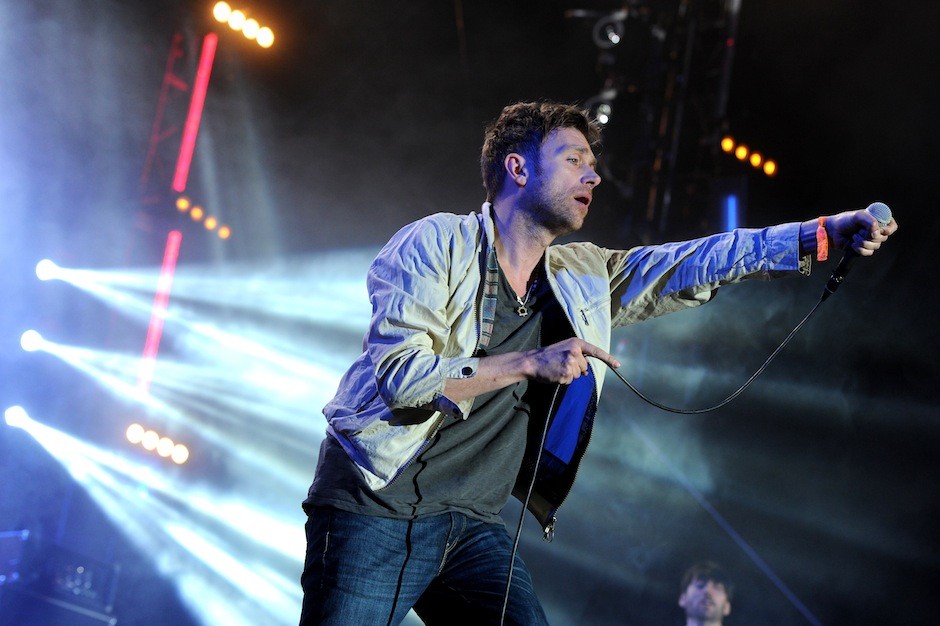 Blur first reunited way back in 2009, and though they’ve played shows all across the world since, their United States shows have been scarce. They’re set to release a new LP The Magic Whip in just a few short weeks, and they have a few big U.K. dates set in support, but things are still unclear in terms of U.S. shows.

In an interview with Rolling Stone on Friday, frontman Damon Albarn said that he would be “up for a bit of touring,” but said that Blur’s status in America is “a great question mark” to him. “I spent a long time when I was younger, traveling and doing it the right way in America, and always feeling very frustrated with the brick wall that we always seemed to hit,” he explains. Things have been better for Albarn in the country with his other projects, and he says that he “love[s]” America, but it sounds like he’s waiting to see how the new record does before he’s willing to make a commitment to tour here.

“If you like it, we might come over,” he said. “If you don’t…I wouldn’t want to arrive with my suitcase and wide eyes to indifference. Why would you?”

It seems a fairly reasonable line of thought, but keep in mind that this is the same man who said that The Magic Whip didn’t even get finished because the weather in Hong Kong was “too hot.” One has to imagine that this set of proclamations is subject to Albarn’s whims too.