Bjork’s Ex Sues for ‘Equitable Custody’ of Their Daughter 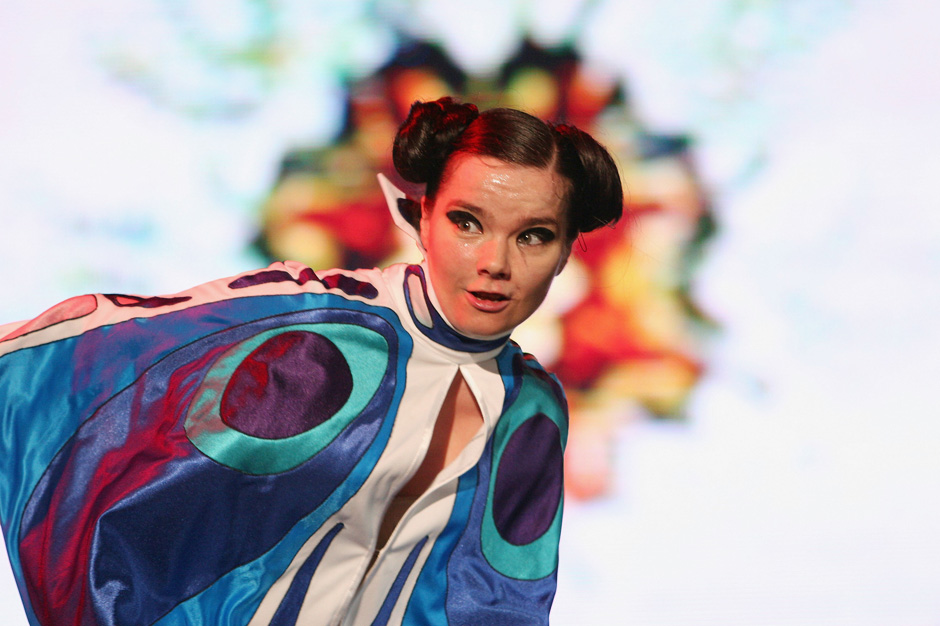 [She] is effectively sacrificing Doa’s emotional well-being in favor of her own selfish desires… [Her] self-focused mindset… flows, in part, from her belief that as Doa’s mother, she has far greater rights than I do as Doa’s father; and, in part, from her insistence that I am solely to blame for the breakdown of our relationship and the end of our intact family… As such, the needs and desires of the child are being given lower priority because of [Bjork’s] insistence upon having a greater amount of time with the child.

Björk is fresh off the heels of her new album Vulnicura and a subsequent retrospective exhibit at New York’s MoMA. Neither she nor Barney repsonded to the NY Post’s requests for comment.