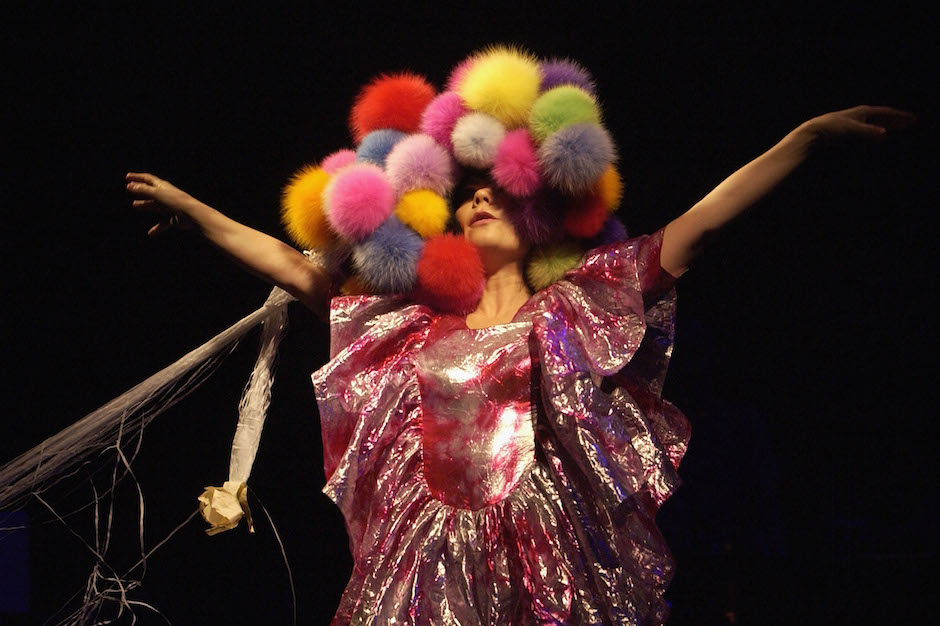 On Wednesday night, Björk continued her run of incredibly popular Vulnicura shows at New York’s City Center, following stints at both Carnegie Hall and also Brooklyn’s Kings Theatre, as well as a career-spanning retrospective at the Museum of Modern Art. Luckily for fans who missed out on the golden opportunity to see the Icelandic performer bring her new work to life, NYC Taper was there in the fifteenth row to capture the show’s entire audio, which is now available as a full download on his website. Set highlights include “All Neon Like” from Homogenic, “Sun In My Mouth” from Vespertine, and of course, the majority of her sprawling new LP Vulnicura.

Björk will return to the New York City area in June for a headlining appearance at the Governors Ball Music Festival. Until then, check out her City Center showcase right here.