Stream the Knocks’ Excellent New Single, ‘Dancing With Myself’

It's the NYC duo's lead single from their debut album, '55' 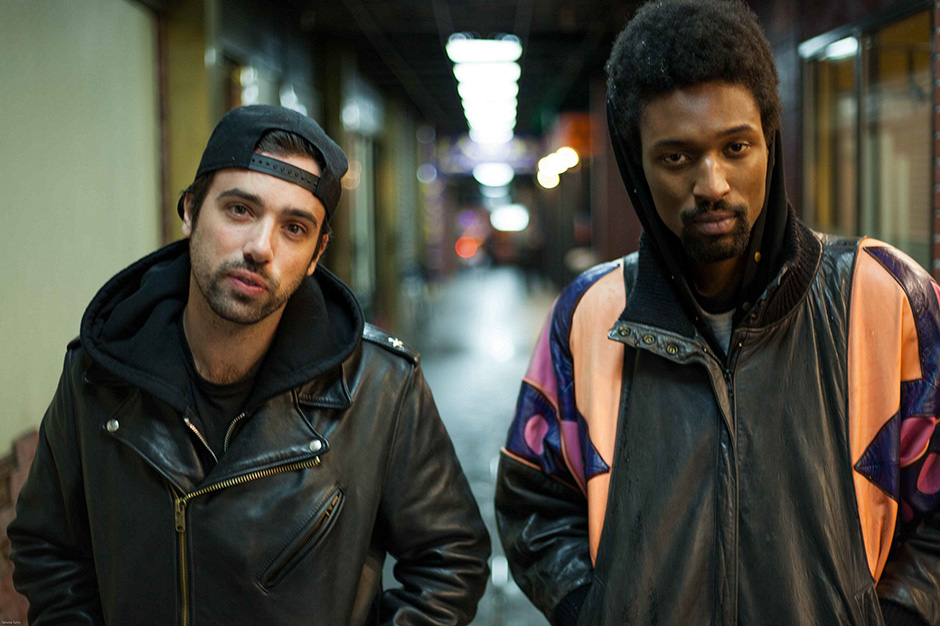 CREDIT:Photo by Tatiana Turin for The Knocks

The Knocks have a knack for earworms. Last summer, the New York City production duo dropped the Powers-featuring “Classic,” an instant rush of nostalgia and timeless romance. Now the Knocks have teamed up with one of Powers’ members again — Mike Del Rio  — for “Dancing With Myself,” the lead single from their upcoming debut album, 55. The slow burner features vocals from bandmember James “JPatt” Patterson singing about a familiar neighborhood: “Street lights are singing / Turning up tonight / I’m dancing with myself.”

You’re going to want to keep these guys in your sights as the year goes on. Stream “Dancing With Myself” below (and don’t miss the sax outro).