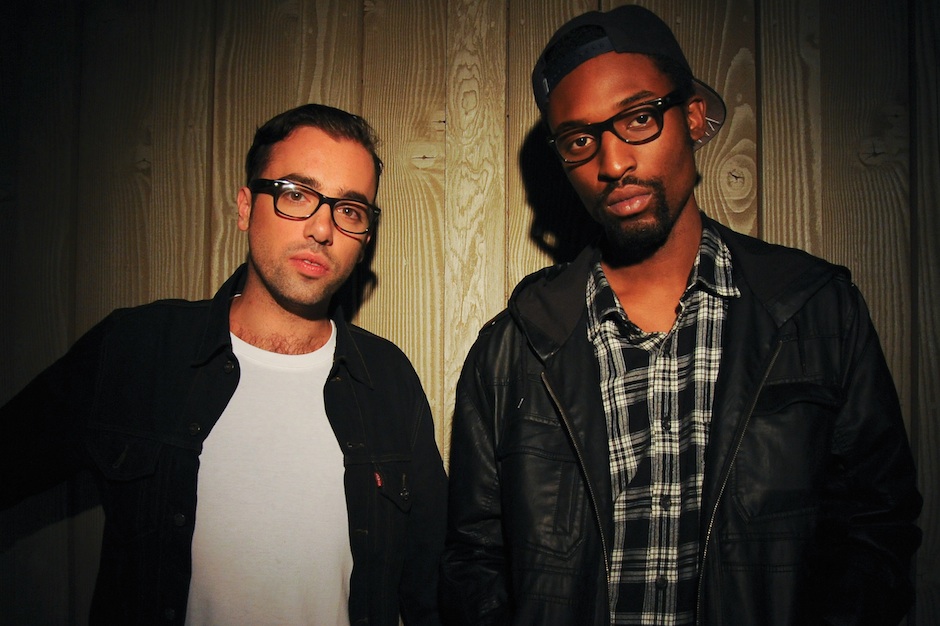 Dance duo the Knocks have already proven that they have the chops to deliver a seriously bright summer banger, and now they repeat the feat. New York’s DJ B-Roc (Ben Ruttner) and JPatt (James Patterson) are back the ecstatic pop-pumper “Classic,” featuring Powers. It’s a fitting name considering the pair lands a sound timeless enough to conjure, via those perky guitar licks, catchiness ranging from modern Daft Punk, to old-school Sugar Ray, to that Len song, “Steal My Sunshine.”

The Knocks have issued an open letter to compliment this release, coming by way of Noisey. The note protests the current state of the music industry, pointing to the instant gratification culture of the Internet as the underlying reason for the more disposable nature of new music: “Lifeless pop songs are great, but we want to deliver something that is not so easily faceless.” Instead, they aim “to create a well of nostalgic energy that anyone could easily access by simply pressing play.”

Stream the single and read the accompanying manifesto below. 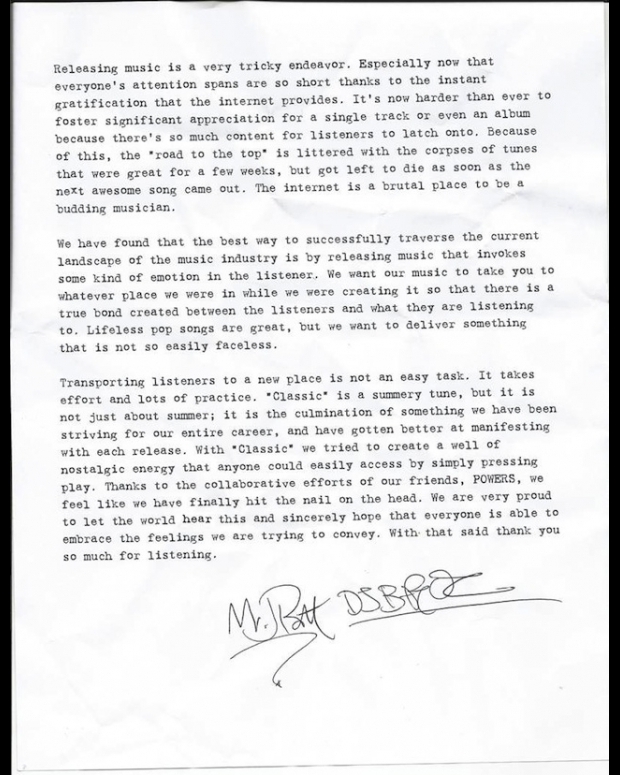