Joey Bada$$, Jeff The Brotherhood, and Deap Vally are also among the newcomers 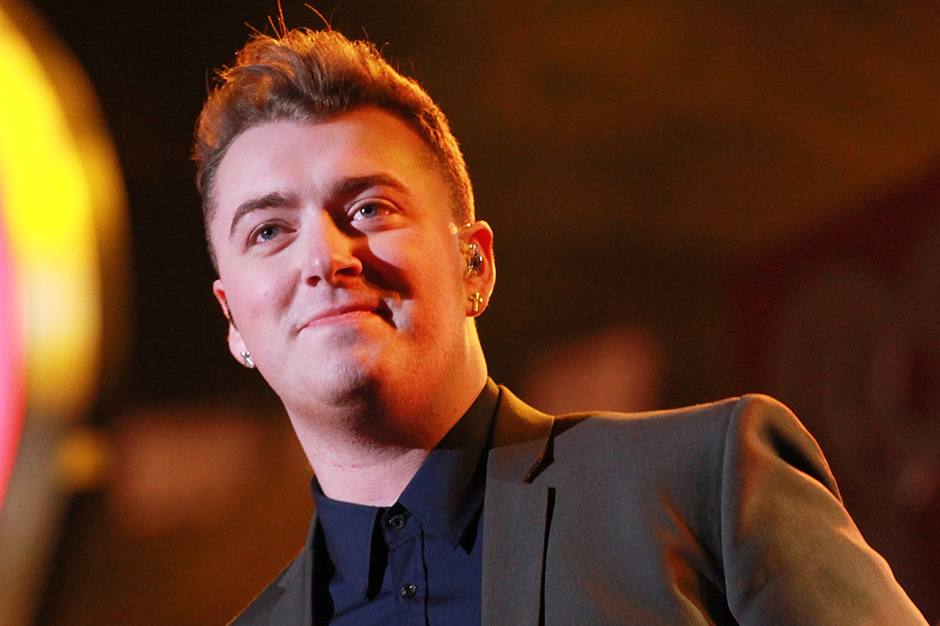 The Foo Fighters, Zac Brown Band, and Grammy Album of the Year winner Beck were already slotted to play at the 2015 Hangout Festival in May, but now a new crop of acts have been added to the lineup. Sam Smith, fresh off of his four Grammy wins, will croon at the Gulf Shores, Alabama festival, as will SPIN favorites Sylvan Esso and Tove Lo. Joey Bada$$, Deap Vally, Jeff The Brotherhood, SNBRN, Natural Child, Floating Action, Firekid and Elliot Root round out the new additions. Tickets for the May 15 through 17 event are on sale now.