The band's second full-length is on iTunes now 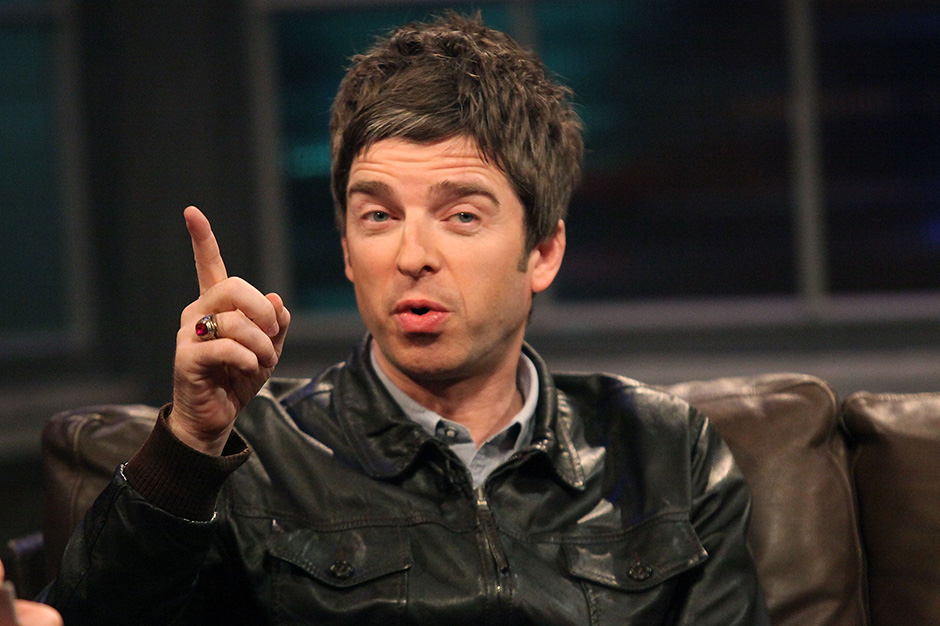 Noel Gallagher’s High Flying Birds are now streaming their new album, Chasing Yesterday, on iTunes a week before its official release date. It’s the follow-up to the band’s 2011 self-titled effort. So far we’ve heard “In the Heat of the Moment,” “Do the Damage,” and “Ballad of the Mighty I” featuring Johnny Marr from the record, and, according to a press release:

Chasing Yesterday is the first album to be produced as well as written by Noel and features a much broader array of instrumentation than ever before; the result is a rich, expansive and multi-layered record, drawing from a range of disparate influences.

Stream it here, and see the Birds on tour this spring (dates below).