Gary Glitter Sentenced to 16 Years in Prison for Sex Crimes 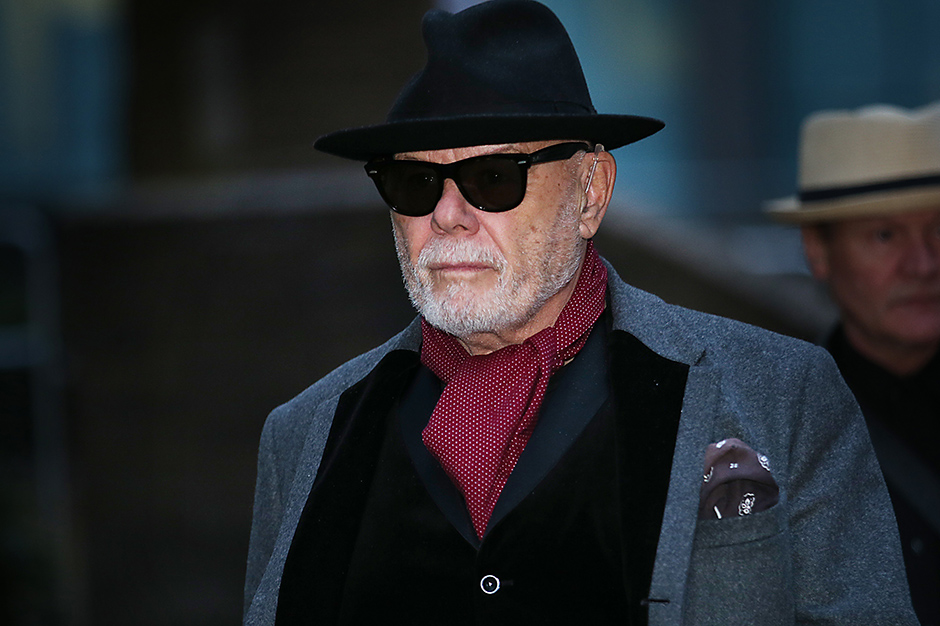 Three weeks after Gary Glitter was convicted of attempted rape, four counts of indecent assault, and having sex with a girl under the age of 13, a British judge has sentenced the 70-year-old glam-rock singer to 16 years in prison. The “Rock and Roll (Part 2)” singer, who has previously been convicted for child pornography and spent time in a Vietnamese jail, assaulted three girls between 1975 and 1980. “You did all of them real and lasting damage and you did so for no other reason than to obtain sexual gratification for yourself of a wholly improper kind,” Judge Alistair McCreath said to Glitter at the sentencing, according to BBC News. Judge McCreath indicated that he would’ve liked to give the singer, whose real name is Paul Gadd, a longer sentence, but he needed to adhere to the “less severe” maximum sentences allowed at the time when the crimes were committed.

Gadd reportedly showed no emotion as he left the court, and Judge McCreath said there was “no real evidence” that he had atoned for his heinous crimes.