The glam-rock singer could be sentenced to life in prison 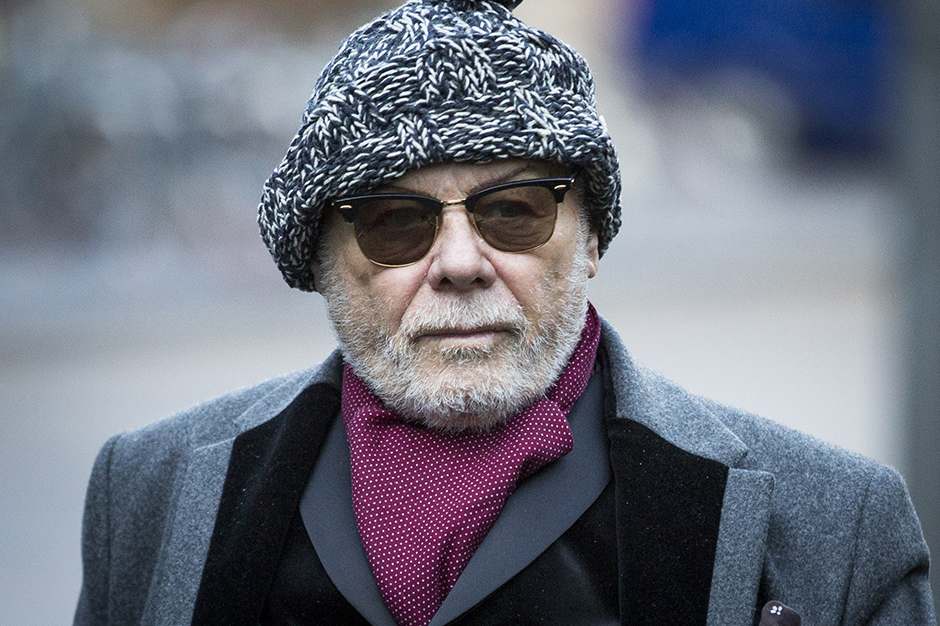 Garry Glitter was found guilty of several heinous sex crimes today, as a London court convicted him of attempted rape, four counts of indecent assault, and having sex with a girl under the age of 13. The 70-year-old glam-rock singer, who was best know for “Rock and Roll (Part 2),” assaulted several girls between 1975 and 1980, by taking “advantage of the star status afforded to him by targeting young girls who trusted him and were in awe of his fame,” according to Detective Chief Inspector Mick Orchard of the Metropolitan Police in a quote from a BBC report.

Glitter reportedly showed no remorse throughout the trial, and attempted to portray himself as a victim, accusing the real victims of lying. He was previously convicted of possessing vast quantities of child pornography and spent time in jail in Vietnam for sexual assault. He will be sentenced on February 27, and could face life in prison.