He'll play Dollmaker, a psycho who stitches people together 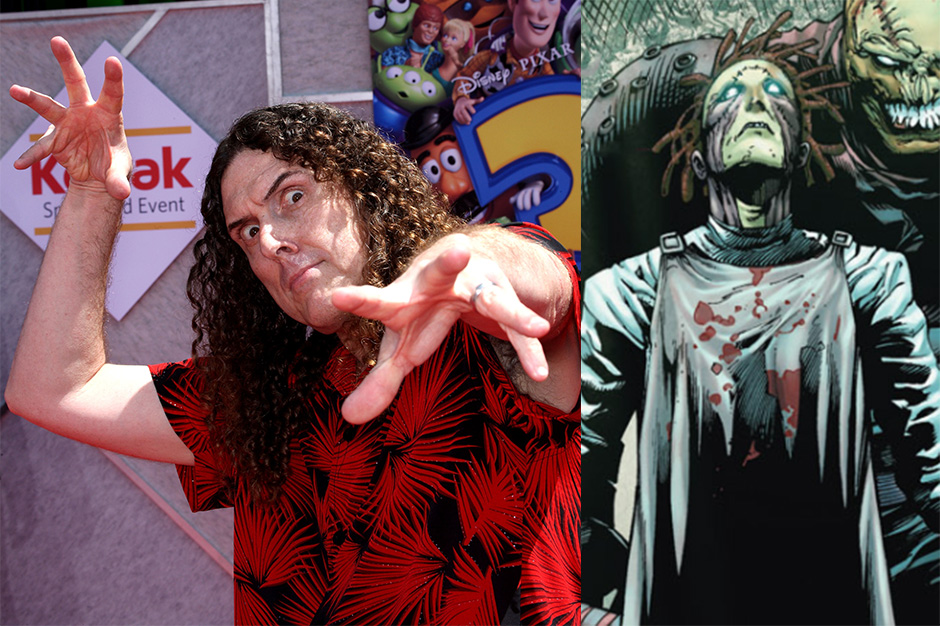 Harvey Dent once said that you either “die a hero, or you live long enough to see yourself become the villain.” Well, “Weird Al” Yankovic is still around, so we guess it’s only natural that he’s set to voice a member of Batman’s rogues gallery in an upcoming animated movie.

In Batman vs. Robin, Yankovic will voice Dollmaker, a creepy Arkham-bound psycho who likes to stitch people together. In the current Batman comic series, Dollmaker holds a grudge against Batman and his allies because his father, a cannibal, was shot and killed by Commissioner Gordon. Dollmaker later cut off the Joker’s face as part of some creepy plan between the two of them, and it was all very gross.

The movie is reportedly based on the critically acclaimed “Court of Owls” storyline from the comics (seriously, it’s really good), and we’re sure Yankovic’s presence will add some levity to Dollmaker despite all the face slicing. Batman vs. Robin will premiere at WonderCon on the weekend of April 3, and will get a home release sometime after that.