The Chicago duo received a large ovation for their 'Selma' anthem 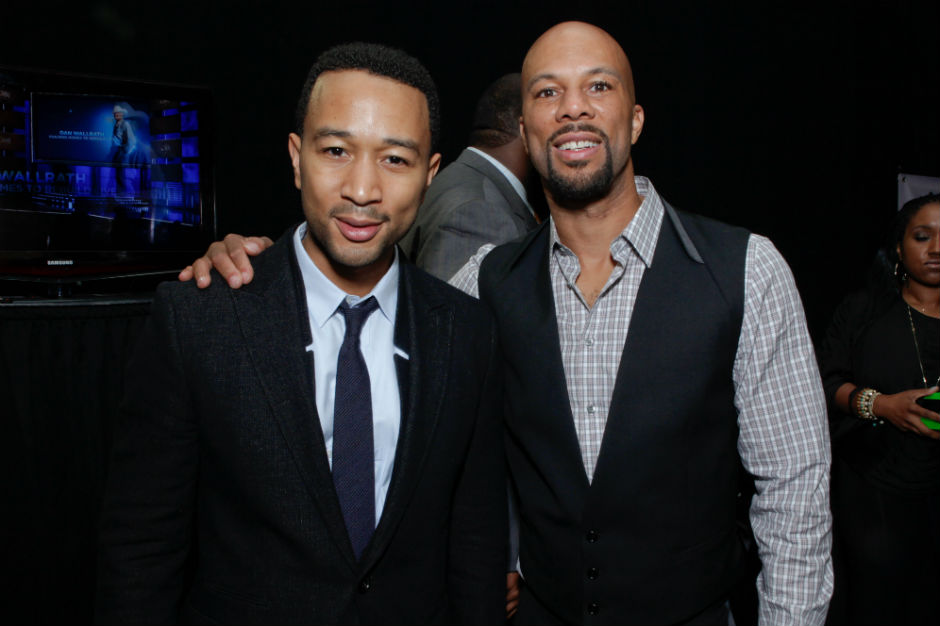 With a combined 11 Grammy Awards already to their credit, Common and John Legend now have to clear room on their mantles for a Golden Globe as well. The former G.O.O.D. Music labelmates took home the statue for Best Original Song for “Glory,” their stirring contribution to the Martin Luther King, Jr. biopic Selma.

The duo received a resounding ovation from the crowd upon their victory — though probably not quite as big as the one that Prince, who presented the award, received after his arrival on stage — with Oprah Winfrey in particular whooping from the audience. Common, who also has a role in the movie as “Father of Voting Rights” James Bevel, gave a rousing acceptance speech, touching on his personal connection to not only the MLK-led Civil Rights movement depicted in Selma, but to recent race-related tragedies as well:

The first day I stepped on the set of Selma, I began to feel like this was bigger than a movie. As I got to know the people of the Civil Rights movement, I realized, I am the hopeful black woman who was denied her right to vote. I am the caring white supporter killed on the front lines of freedom. I am the unarmed black kid who maybe needed a hand, but instead was given a bullet. I am the two fallen police officers murdered in the line of duty. Selma has awakened my humanity…