You can also pre-order on iTunes and Glacial Pace 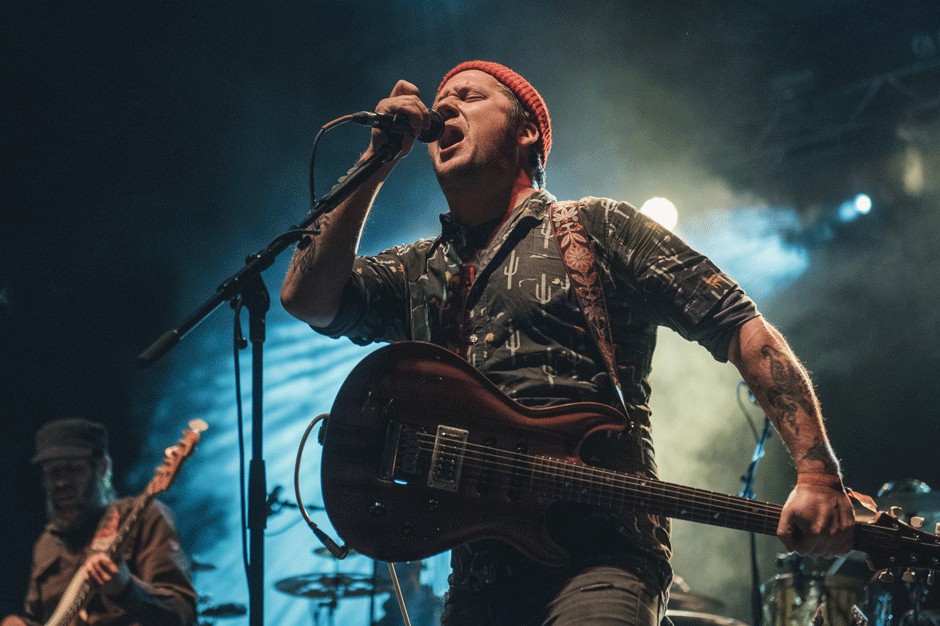 Slowly but surely, Modest Mouse have been releasing information about their forthcoming album, Strangers to Ourselves, their first studio full-length since 2007’s We Were Dead Before the Ship Even Sank. First, they shut the Internet down with a newly created Instagram account and a telling photo of a record with the words “Lampshades on Fire.” Then, the band released the album’s very first single of the same name. And now, the guys have not only unveiled the new record’s cover art, but they’ve also got pre-order info for the early birds and eager beavers. Here’s Strangers to Ourselves in all its Insta glory.

Anyway, should you opt to pre-order this record, as then you could also be the lucky recipient of Modest Mouse T-shirts, vintage posters, hoodies, and more. Check this out:

“Strangers to Ourselves” + starburst t-shirt package available for pre-order now. Link in bio.

No word on an official track list yet, but while you wait, pre-order Strangers to Ourselves on iTunes and Glacial Pace. Look out for the album’s release on March 3.