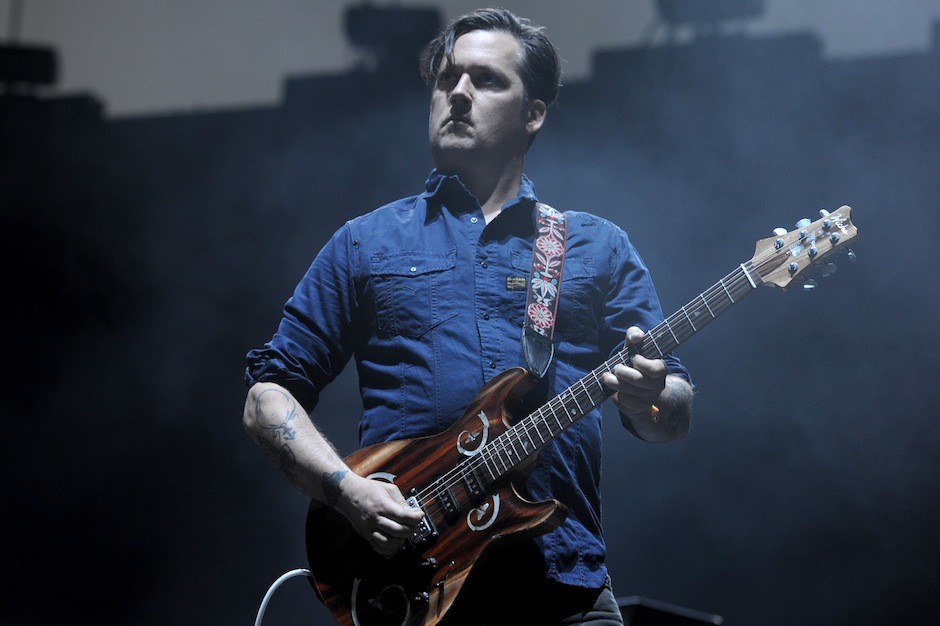 Last week, Modest Mouse announced that they’d end their period of prolonged reclusiveness in early 2015, but today, thanks to the fan website Interstate 8 (via Pitchfork), we have a little bit more news about the album they have planned. According to a note posted to Twitter by a fan who obtained a test pressing of the previously announced single “Lampshades on Fire,” the band’s first release since 2009 will be called Strangers to Ourselves and will hit stores on March 3.

We’ve already heard a bit of that new single thanks to an Instagram teaser, but it seems we’ll get our first full taste of the new material this week. The song is set for a radio debut December 15 on 91x and will be officially released on December 16.

It remains to be seen whether the band’s long gestating collaborations with Krist Novoselic and Big Boi will surface on this record, but it looks like we’ll find out in March at the absolute latest. Check out the Twitter note below.