They're from her upcoming March 10 full-length, 'Rebel Heart' 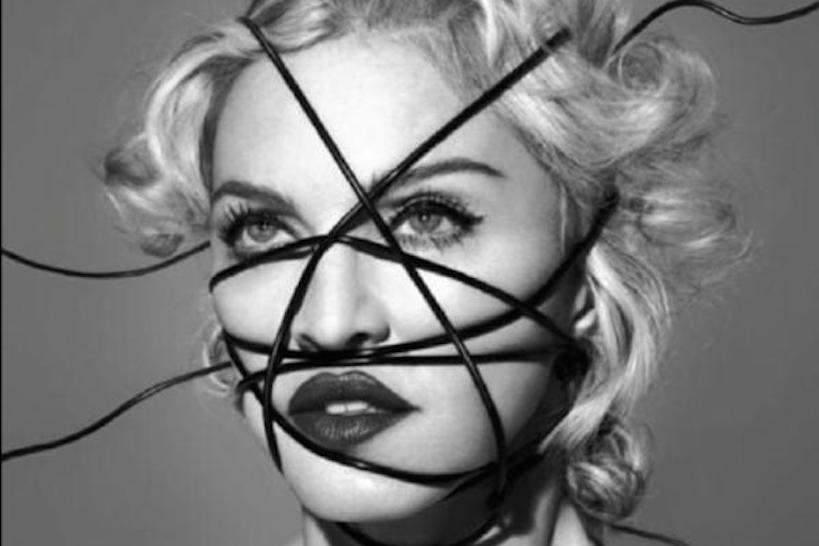 Following the leak of 13 very unfinished demos earlier this week, Madonna has just released six brand new songs on iTunes in advance of her just-announced full-length album, Rebel Heart, set for release on March 10. Among the new track is a song called “Bitch I’m Madonna” which features a biting verse from Nicki Minaj, who earlier this week played coyed when asked about her possible role on new music by the queen of pop. There’s also “Illuminati,” a name-dropping rapped track that features references to Beyoncé (whose surprise-release playbook Madge seems to have taken a page from), Jay Z, and more.

“I was hoping to release my new single ‘Living For Love’ on Valentine’s Day with the rest of the album coming in the Spring,” the iconic singer said in a statement on her official website early Saturday morning. “I would prefer my fans to hear completed versions of some of the songs instead of the incomplete tracks that are circulating. Please consider these six songs as an early Christmas gift.”

Madonna has long been rumored to be working on an album with big-name producers like Diplo, Avicii, Blood Diamonds, and more, but this surprise, post-midnight release comes as a surprise to most. Though the iTunes link is spotty at the moment – likely due to massive traffic flooding it at once — MuuMuse points out a trick to finding the tracks. Simply go to Madonna’s “Artist Page” on the iTunes store, sort her albums by release date, and Rebel Heart should show up. SPIN will have more information as we hear it, but stream all six tracks and see the album’s cover art below for starters. 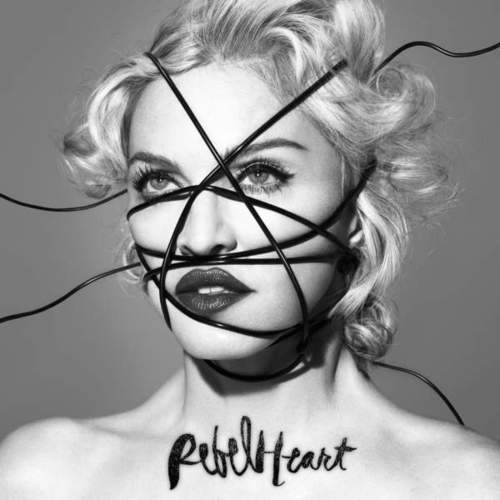