The streaming service's chief executive says the singer made a mistake 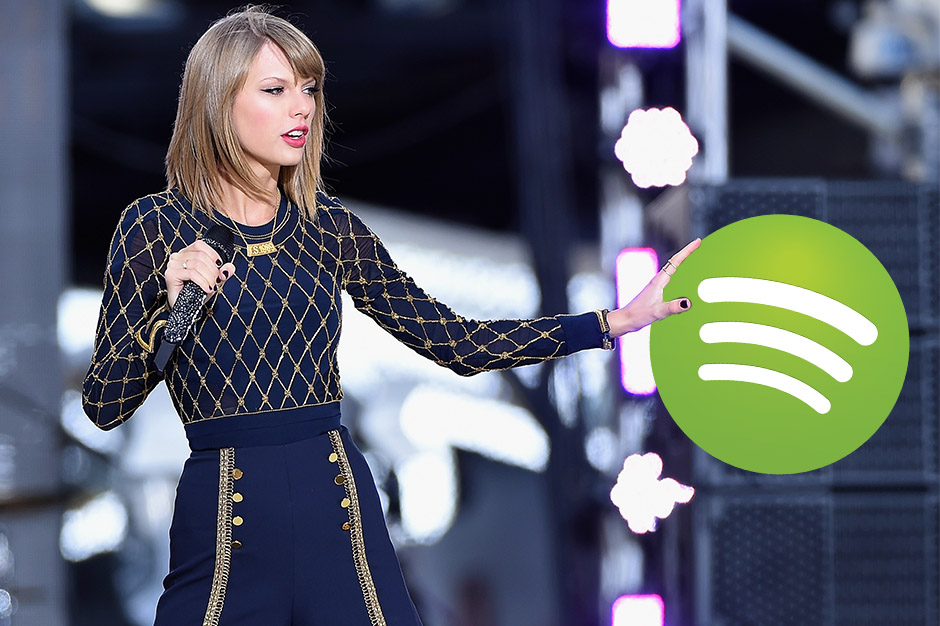 Taylor Swift might’ve left a good chunk of money on the table when she pulled all her music from Spotify last week, according to the streaming service. Daniel Ek, Spotify’s chief executive, penned a blog post claiming that top artists like Swift “are on track to exceed $6 million a year,” and they expect that return to double again in a year. He also fought back against accusations that Spotify was taking money away from music makers, noting that they paid out over $2 billion in royalties since the service started.

Meanwhile, Ek continued, artists don’t get a penny from piracy. “We started Spotify because we love music and piracy was killing it,” Ek wrote, later using Swift as an example of how he believes Spotify to be the best way forward in a changing music landscape.

You can’t look at Spotify in isolation – even though Taylor can pull her music off Spotify (where we license and pay for every song we’ve ever played), her songs are all over services and sites like YouTube and Soundcloud, where people can listen all they want for free. To say nothing of the fans who will just turn back to pirate services like Grooveshark. And sure enough, if you looked at the top spot on The Pirate Bay last week, there was 1989…

Ek did not address the somewhat far-fetched claim from Swift’s label that she pulled her music to avoid “embarrassing” the million or so fans who bought 1989 when they could’ve just listened for free on Spotify.