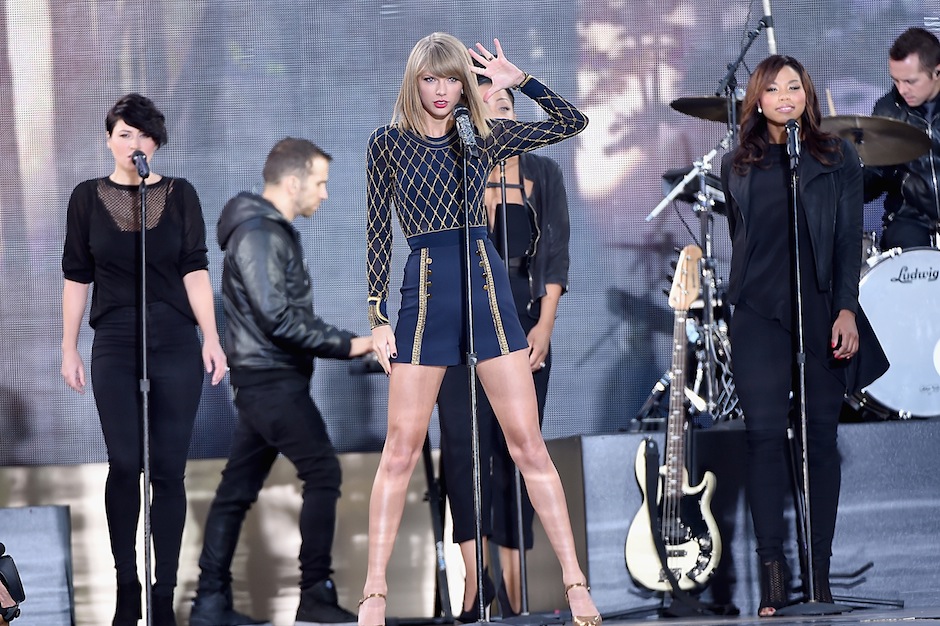 In the dark few days since Taylor Swift’s label pulled her discography from the miraculous music streaming platform Spotify, you may have found yourself wondering why. Was Swift taking a stand for the rights of musicians? Had something been done that provoked the pop music gods into retracting their good favor? Based on an interview Scott Borchetta (via Billboard), her label group’s CEO, it seems like the explanation was a little bit more mundane. According to Borchetta, it was only about respecting the fans.

“We never wanted to embarrass a fan,” Borchetta said during a radio interview with Motley Crue’s Nikki Sixx. “If this fan went and purchased the record, CD, iTunes, wherever, and then their friends go, ‘Why did you pay for it? It’s free on Spotify.’ We’re being completely disrespectful to that superfan who wants to invest.”

Though it’s pretty hard to imagine someone literally being shamed by their friends for purchasing a physical copy of an album, with a fan base as passionate and engaged as Swift’s is, you can understand her label’s desire not to alienate any of them. Of course, with the record pulled from Spotify and all other non-premium streaming services (the big exception being Beats Music) they’re going to sell a lot more copies anyway, and of her back catalog as well. With such a move, Swift will only add to the absurd sales total she’s wracked up so far.

Even if it is, as Borchetta says, ultimately in the best interests of her fans, it has to be pretty beneficial for the label as well. In any case, the move certainly doesn’t seem to be slowing sales down at all. Billboard reports that after selling 1.3 million copies opening week, Swift is poised to move over 400,000 more week two.