"If you flash me with your camera, it feels like you took a lightsaber and you sliced my brain in half." 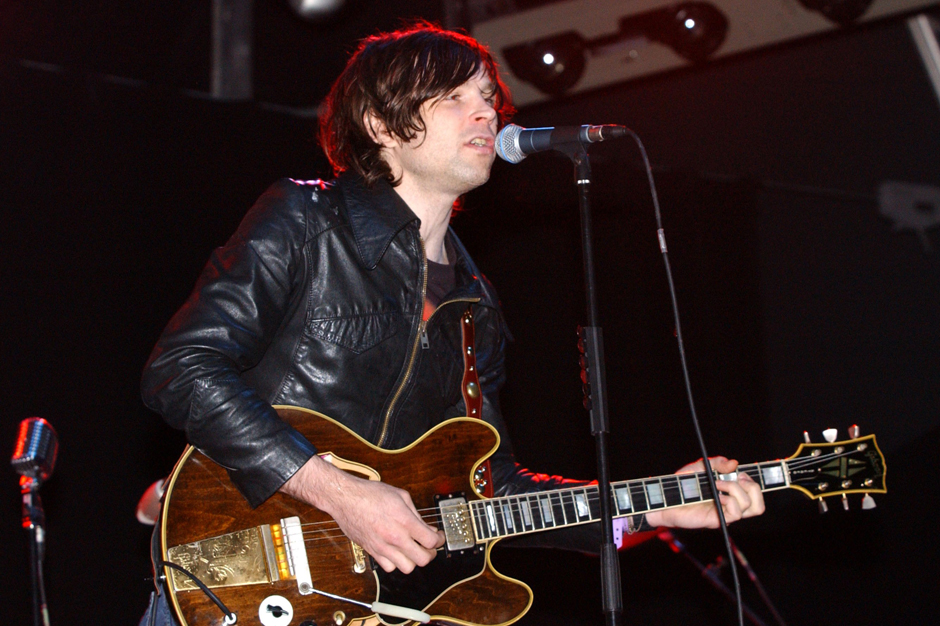 It’s been a busy week for musicians getting into fights with their fans onstage. Earlier this week, Morrissey stormed out of a Warsaw concert after a fan allegedly lobbed hurtful comments at the singer from the crowd. Now Stereogum reports that Ryan Adams — don’t ask him about his wife, either — got into it with a fan on Wednesday night in Philadelphia after the woman used a flash-camera to snap a picture.

A bit of background: Adams, who earlier this year released a self-titled album, suffers from Ménière’s Disease, an inner ear ailment that causes vertigo and can be triggered by — you guessed it — abrupt, flashing lights. At his Tower Theater concert, when the aforementioned concertgoer used the flash on her phone, Adams took her to task:

Hi, my name is Ryan and I have Ménière’s Disease. If you flash me with your camera, it feels like you took a lightsaber and you sliced my brain in half.

Watch the entire incident below.