Morrissey Stormed Off a Warsaw Stage After Getting Heckled

He started something he couldn't finish 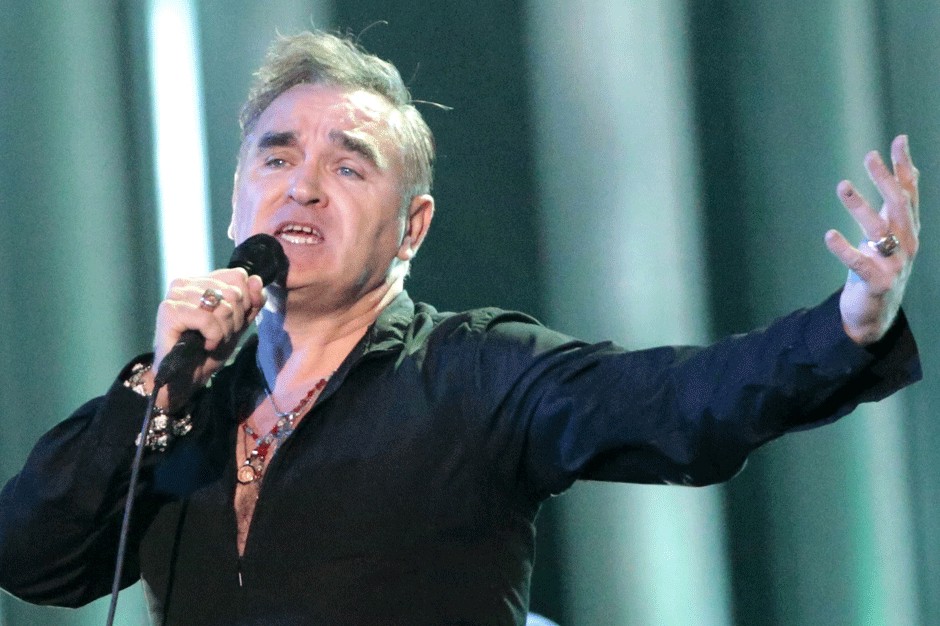 Morrissey was decidedly not “This Charming Man” while performing in Warsaw the other night. Twenty-five minutes and six songs in, the notoriously moody Moz allegedly overheard a heckler in the audience, got angry, and walked offstage.

According to the Daily Mail, event organizer Live Nation has commented on the situation, arguing that “one of the spectators standing close to the stage said some extremely offensive and chauvinistic things to the artist.” Meanwhile, the Express reports that the comment was cancer-related, following an announcement by the 55-year-old in October that he’d been undergoing a series of cancer treatments.

As a consolation, Live Nation has offered audience members the opportunity to attend the onetime Smiths singer’s upcoming Krakow show for free. That’s really sweet of them and all, but here’s hoping Moz doesn’t cancel that one too.