Listen to the jazzy reworking of the newest single from 'Strangers,' RAC's first original album 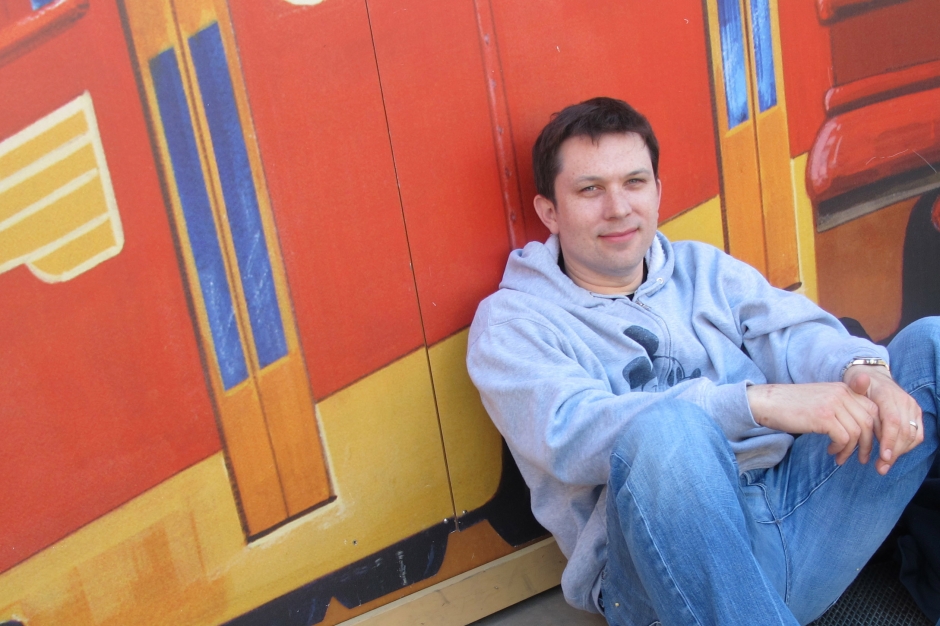 RAC, who for many years has been one of the most consistent and unique remix artists out there, is now getting remixed himself. The Portuguese native made a splash this year when he released Strangers, his first album of original songs, which featured an impressive roster of guests, including Alex Ebert, Kele, and Matthew Koma. The latter provides the vocals for the album’s newest single, “Cheap Sunglasses,” a catchy song that, unsurprisingly, invites remixes itself, including this funky reimagining from producer Martin Kierszenbaum.

Kierszenbaum, better known as Cherry Cherry Boom Boom, makes “Cheap Sunglasses” his own and hits the remix sweet spot — it sounds substantially different from the original without any hint of gimmick or needless change. He reworks the earnest and heartfelt bubbliness of RAC’s original and swaps in a jazzy, more refined beat, replacing RAC’s trademark xylophone sounds with a steady, foot-tapping woodblock. Perhaps the biggest difference is the cascading echo in the chorus and a brief but sprightly guitar solo towards the end of the track.

Kierszenbaum provided all the additional backing instrumentals and vocals for his remix. Listen to this extra pair of sunglasses below.