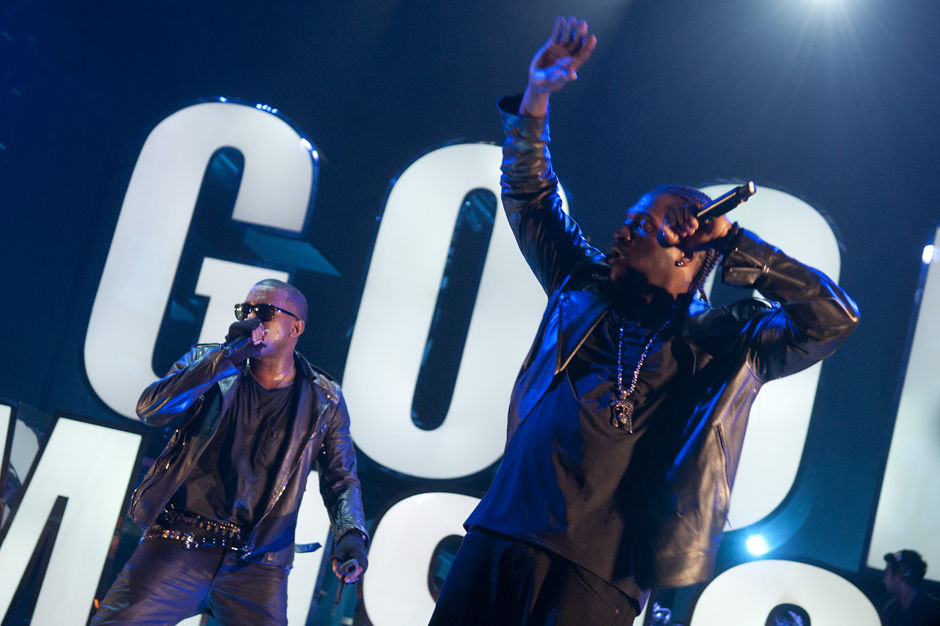 A day after revealing his apocalyptic contribution to the new Mockingjay Part One soundtrack, Pusha T has now unleashed a new solo single called “Lunch Money,” via Funkmaster Flex. A Kanye West production, the song skitters around nervously as the former Clipse member paces around with lyrical knives drawn. “America is still abusing us / And 9/11 is the Ku-Klux,” Pusha snarls atop a beat that allegedly samples Gang Starr’s 1991 single, “Just To Get a Rep.”

Stream “Lunch Money” below, and check out “Rep” while you’re at it.