No Surprise Beyonce Album, But a Box Set Coming With Some New Songs

The four-disc 'Beyoncé: Platinum Edition' Containes the Unheard "7/11" and "Ring Off" 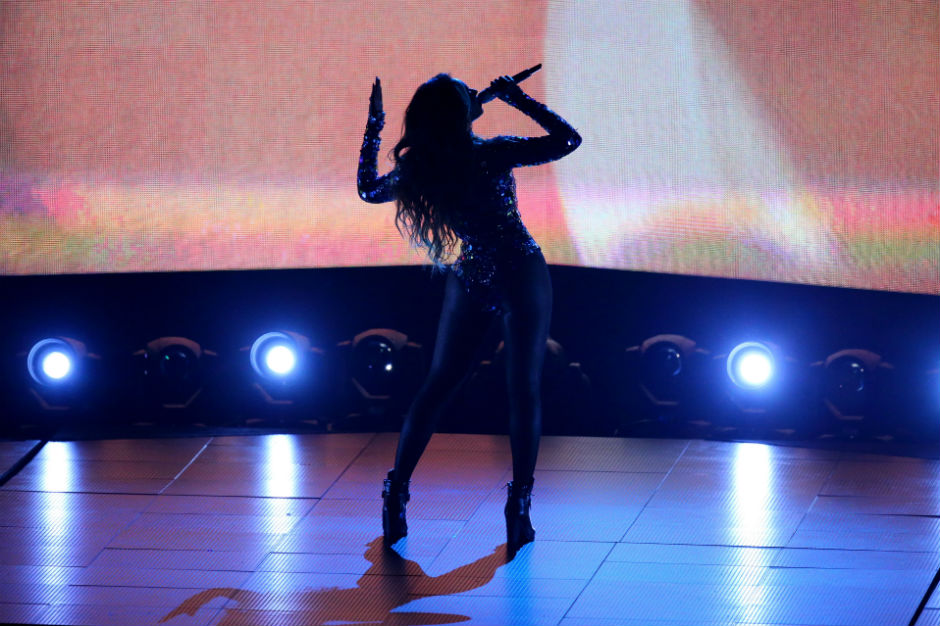 After yesterday’s runaround involving the supposedly leaked release details for Beyoncé’s surprise new album and an Amazon.uk pre-order page for a previously unannouced box set, it appears we finally have a little clarity. A new statement from Columbia Records reveals that Beyoncé will in fact be releasing a box set reissue of her blockbuster self-titled album, which was released out of nowhere last December.

However, said set will not include an entire album’s worth of new material, as previously anticipated (and prayed for) by the Internet. Instead, we will get the original album, the accompanying visual album on DVD, another DVD of live performances from the Mrs. Carter Show World Tour, and finally, a disc of “More Audio.” The disc contains six songs, four of which are remixes, and at least two of which (the “Flawless” remix with Nicki Minaj, the “Drunk in Love” with Kanye West) are pretty well-circulated already. However, there do appear to be two new songs for fan perusal: “7/11″ and “Ring Off,” neither of which we’re familiar with.

This news will likely be a disappointment for anyone expecting at least ten new songs and videos from the Queen under their Christmas tree this December, but the package should make a pretty good stocking stuffer for your favorite Bey Hive member nonetheless. Plus, who’s to say this isn’t just an Inception-type diversion leading up to another shocking Q4 release?