Beyonce Rumored to Drop Another Surprise Album in Two Weeks 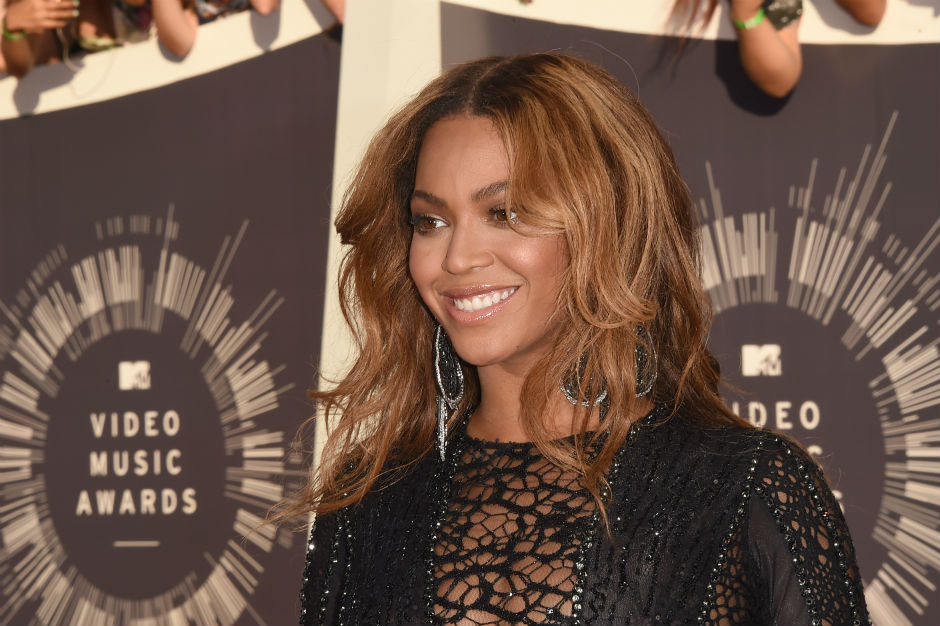 Update: Amazon.uk has just added a presale page for a four-disc Beyoncé project set for release on November 24.

Here we go again: since unexpectedly dropping an album in the middle of the night late last year, we’re now perpetually on our guard for new Beyoncé shockers, but this one would be pretty uneblievable even for her. If rumors are to be believed, another new surprise album, only weeks away, featuring Nicki Minaj, Rihanna and Justin Timberlake. Perhaps even patterned after the latter’s recent two-halves-in-one-year 20/20 Experience double album, the record is allegedly titled Beyoncé, Vol. 2, and will supposedly come with a four-disc physical set encompassing the whole project, songs and videos.

The rumor comes courtesy of this leaked image, circulated around Twitter over the weekend:

Vulture did a good deal of the detective work on this and found that the image checks out in certain respects, but not in others. For instance, Bey did register a song called “DONK” with ASCAP recently, and a Rihanna collaboration has long been rumored, but the “Monday, November 25″ physical release date seems a little unlikely, particularly because the 25th is a Tuesday.

And of course, if it is legit, now that the secret is out the Queen may retool entirely to keep the ever-valuable element of surprise on her side. Stay woke.