You Can Now Stream Both of Prince’s New Albums, ‘PLECTRUMELECTRUM’ and ‘ART OFFICIAL AGE’

Promise we're not yelling those titles at you, just how they're spelled 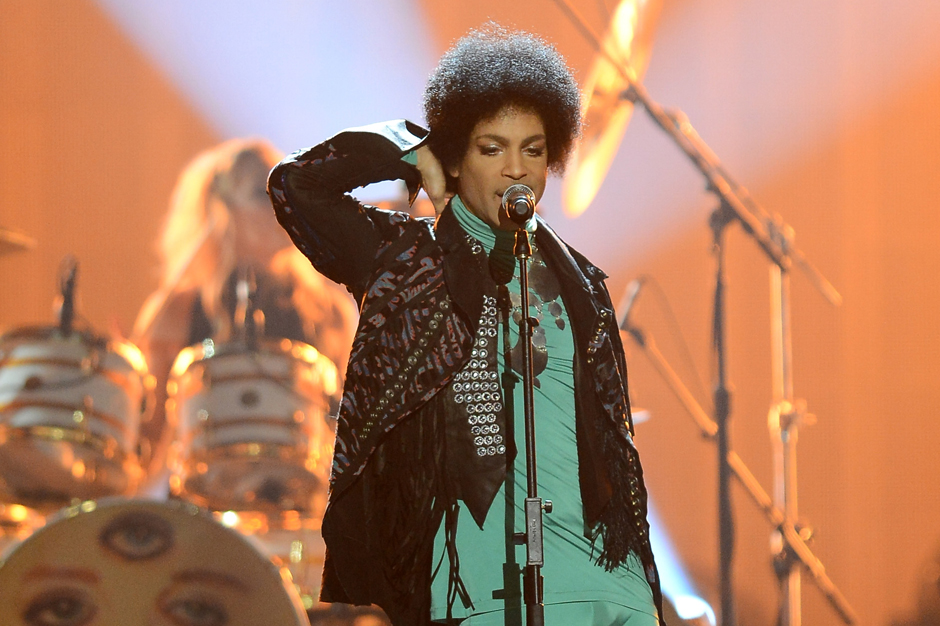 Get ready for your Tuesday to get supremely funkier: you can now stream Prince’s two new albums, ART OFFICIAL AGE and PLECTRUMELECTRUM (with 3RDEYEGIRL), on Spotify. They’re his first full length projects since 2010’s 20Ten (can you tell that he’s a fan of capital letters?) and they’re both bold and exciting blends of classic old-school Prince with a modern-day synthesized kick.

The great Purple One has been teasing fans with tastes of both albums for the past month or so, with the electronically hard-edged “FUNKNROLL,” “U KNOW” and “Clouds” (off ART, Prince’s 34th solo album) and the much slinkier “Whitecaps” (from PLECTRUM). So no matter how your week is going, there’s hope in knowing that there are 25 new songs from the legendary musician just begging for you to play them.

If you’re jonesing for more of a Prince fix after listening to the new music, you can stream the Minneapolis icon’s album release concert on Yahoo tonight at 10:30 p.m. Check out both of his albums below too.