It's certainly one way to pass the time. 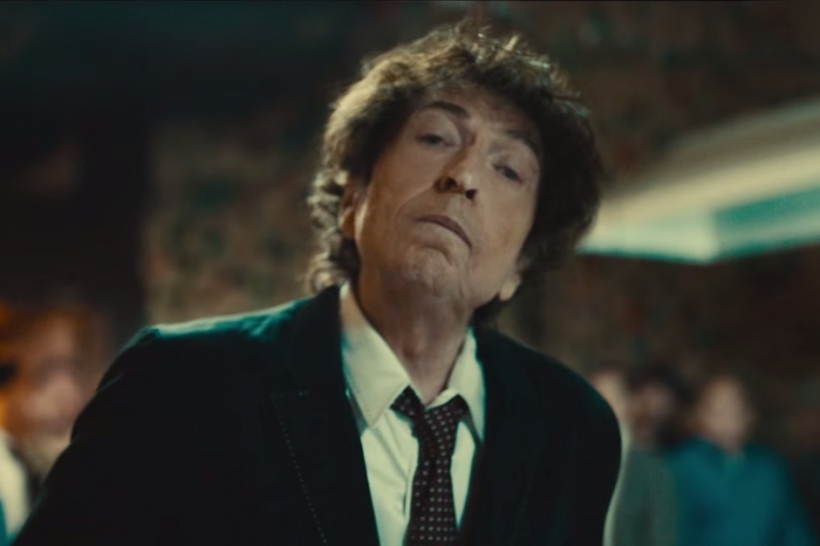 Scandinavian Scientists apparently have a real thing for Bob Dylan if a new report is to be believed. According to Swedish newspaper The Local, “five Swedish scientists have confessed that they have been quoting [the folk legend’s] lyrics in research articles and are running a wager on who can squeeze the most in before retirement.” At stake: a free lunch at a restaurant in the Stockholm suburb of Solna.

Apparently, 17 years ago, two professors at the Karolinska Institute published an article about the science behind farts devilishly titled, “Nitric Oxide and inflammation: The answer is blowing in the wind.” Subtle, guys. They called another of their research articles “The times they are a-changing” and months later, were connected to other researchers at the university who’d gotten attention for an article called “Blood on the tracks: a simple twist of fate.”

At that point, the group of super cool dudes started competing with one another — all friendly, don’t worry — to see who could drop funnier Dylan references in their work (honestly, whatever gets them through the day). If you want to get in on the action, it seems like the scientists and professors are pretty willing to open their club’s hotly sought after membership. According to The Local, they picked up another member:

Kenneth Chien, Professor of Cardiovascular Research has also been quoting his idol for years and his fellow scientists recently got wind of his articles which include: “Tangled up in blue: Molecular cardiology in the postmolecular era”

This is probably more of an honor for Dylan than the sale of his early “Like a Rolling Stone” lyrics for $2 million at auction earlier this year.