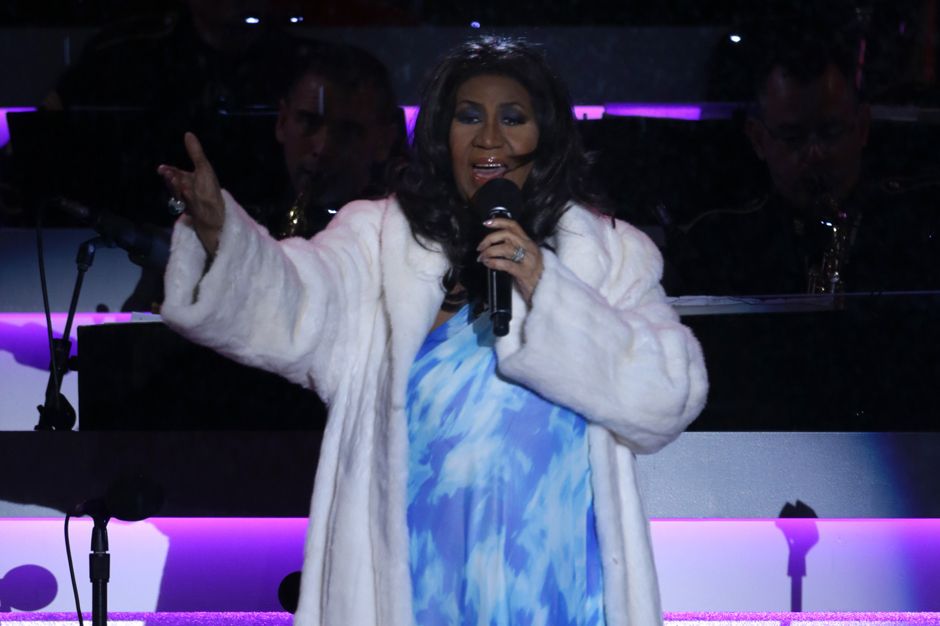 Over the course of her 50-plus years of churning out boisterous and soulful vocal jams, Aretha Franklin has established herself as one of the most technically talented and emotionally affecting singers in the history of pop music. For her next studio record, she’s celebrating that legacy by taking on what she’s describing as some of the “great diva classics” that have been released over the course of her lengthy career.

Contemporaries like Etta James, Gloria Gaynor, and Gladys Knight are all represented, as are a handful of her disciples including Adele, Alicia Keys, and Sinéad O’Connor. The cover of Adele’s chart-shattering “Rolling in the Deep” is available today, and it’s a surprisingly stunning rendition of the track. The original’s slickness and tension give way to the warm embrace of Franklin’s familiar rasp and a tag of Marvin Gaye and Tammi Terrell’s “Ain’t No Mountain High Enough.” You can stream the track below, via Stereogum, while taking a look at the full track list. The André 3000 and Babyface-produced covers album, Aretha Franklin Sings the Great Diva Classics, is due out October 21 on RCA.