The culprit appears to have actually been a boa constrictor 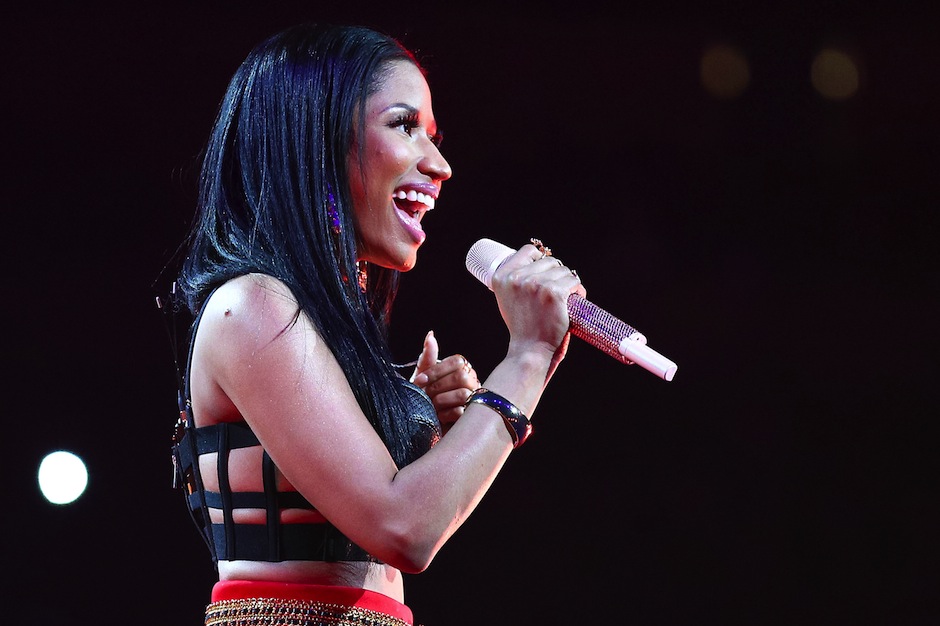 Ever since Nicki Minaj’s Sir-Mix-A-Lot-sampling single “Anaconda” dropped earlier this month, it’s been fairly inescapable and even more so now with that the Drake-featuring video has slithered onto the Internet. It would appear that a VMAs performance of the track is in the works, but not everything has gone off according to plan it would seem. According to TMZ reports, during rehearsals for MTV’s award show one of Nicki’s backup dancers was bitten by a snake and sent to a hospital.

MTV’s behind-the-scenes report Saturday morning suggests that the snake involved was not, in fact, an anaconda, but a Dumeril’s boa constrictor named “Rocky” who has been used in similar situations for the past 15 years. The dancer’s wound was actually treated on-site, but she was still transported to a hospital out of “an abundance of caution,” said Chris Velvin, Viacom Media’s director of production safety.

The snake’s handler says it has never had an issue like this before and that boa constrictor bites are totally non-venomous and non-life threatening. Still, at this point the plan is to use a different snake for Sunday’s performance.