Wild Smiles Headbang Against Boredom on ‘Round and Round’ 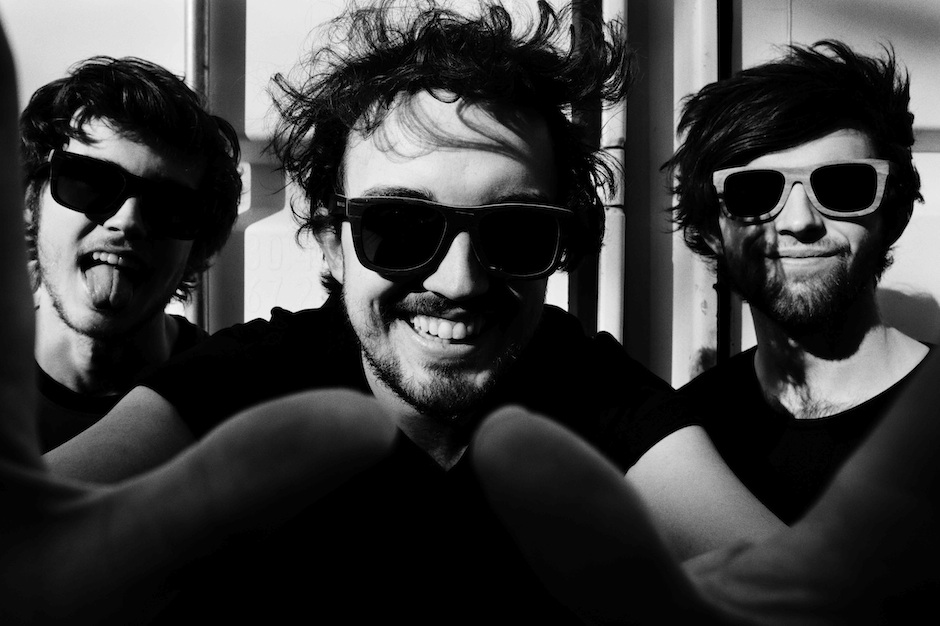 If you aren’t yet aware of suburban Winchester’s Wild Smiles, you can thank Portishead founder Geoff Barrow for changing that. The Beak> boss discovered the rowdy trio — brothers Chris and Joe Peden, drummer Ben Cook — and released their first single and an eponymous EP, which helped land the band on Sunday Best (the Cure, David Lynch, New Order). Their debut album Always Tomorrow arrives October 27 and you can hear a fresh taste here. “Round and Round,” isn’t on the track list below, but it captures that same wild, dinged-up, punk-fired, and somewhat dancy vibe (is that Pulp we hear?) found therein. The trio serves up a raucous, Ramones-owing sound that rebels against over-produced cleanliness and channels an irreverent distaste for convention. Listen up: