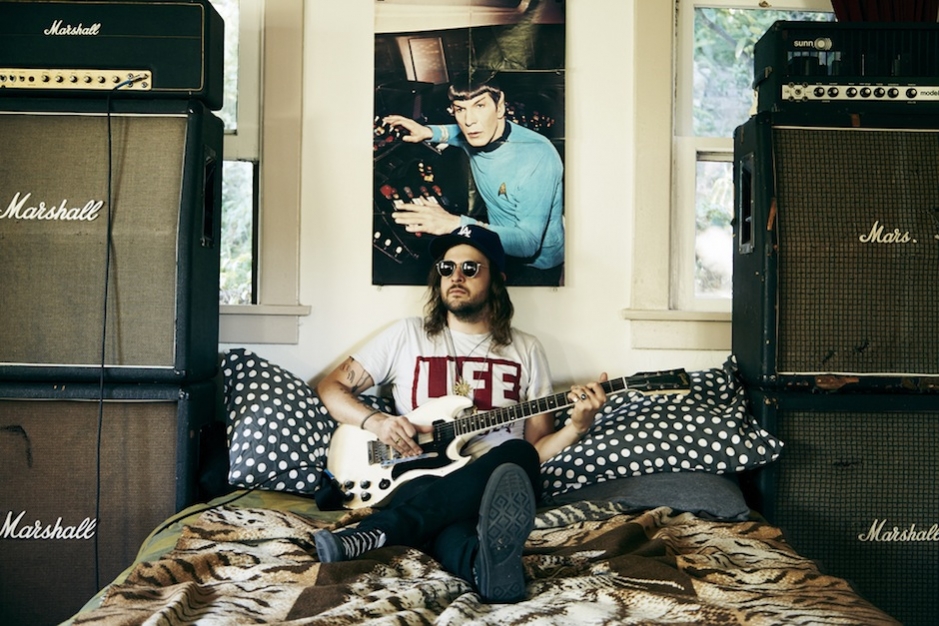 Kyle Thomas has been issuing gnarled garage-pop records under the name King Tuff for over half a decade now, but it’s been over two years since his last full-length. Today, he returns with news of another album for Sub Pop, Black Moon Spell, and a glitzy single called “Eyes of the Muse.”

Back in May, the psych-rocker told SPIN that his then-untitled follow-up to King Tuff would involve “a lot of sex” and “a lot of mystery.” Neither of those themes necessarily comes across on the track list (which you can see below), but Thomas’ press release for the record promises the Black Moon Spell will conjure “euphoria, demented visions, wet dreams,” so you can expect eroticism and obscurity to be embedded somewhere within the record.

Check out the glammy “Eyes of the Muse” below, alongside the track list and album cover, and the schedule for a long fall tour. Black Moon Spell is due September 23 on Sub Pop. If you need some more King Tuff, read an oral history of his home-recorded gem Was Dead. 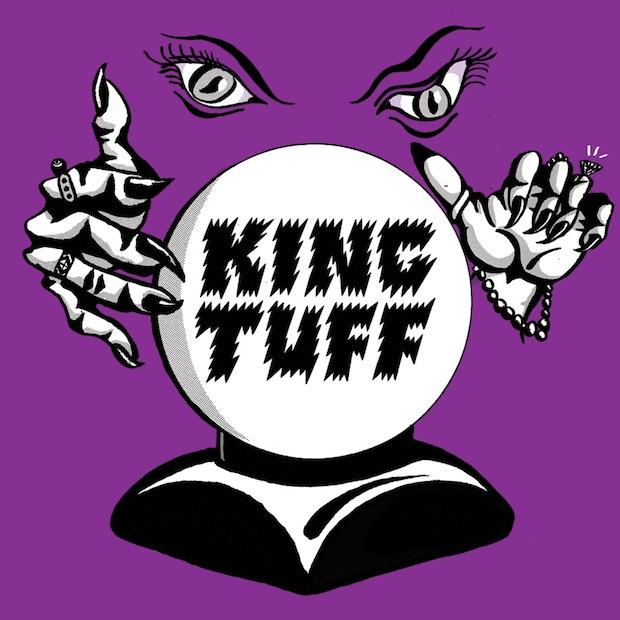