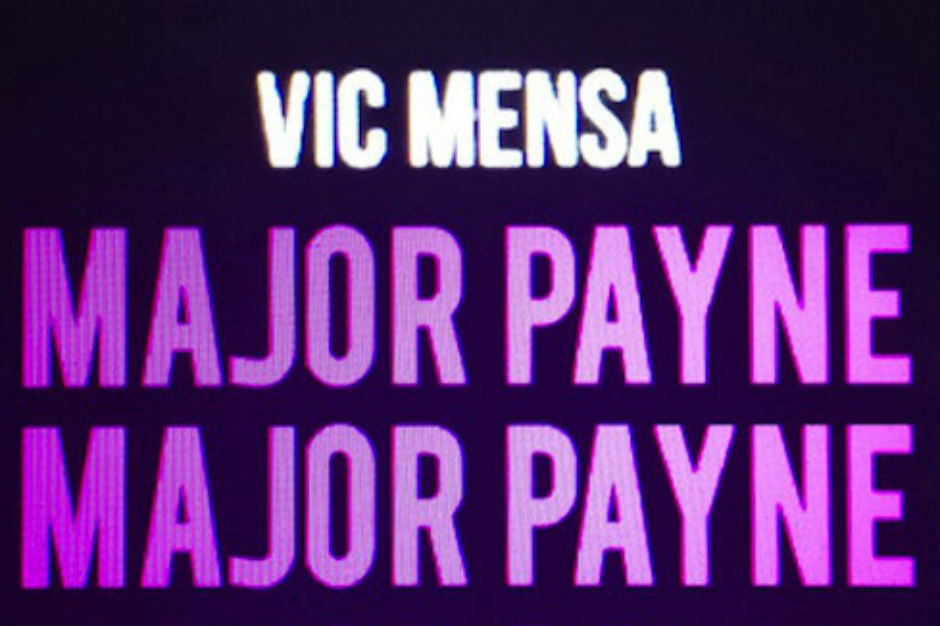 Longtime fans of Vic Mensa might have been surprised when he set his rhyming skills to Disclosure’s “When a Fire Starts to Burn,” and they’ll probably be even more jolted by his latest track, “Major Payne.” Shying away from the sunnier vibes of “Lovely Day” and “Time Is Money,” the Chicago rapper utilizies a menacing electronic beat for the new single, which is all about his sexual prowess and many conquests. “Three is company, that’s enough for me / If she fucks with me, she in love with me / I can’t say the same / Damon Wayans, that’s Major Payne,” he says in the chorus, one of the few lyrics we can share without blushing. For those unfamiliar, Major Payne was a middling 1995 comedy starring Damon Wayans as the titular character, a hard-ass Marine who ends up working with a group of unruly kids. What that has to do with banging girls in tubs and clubs, we have no idea, but listen to the Michael Uzowuru-produced track and figure it out for yourself.