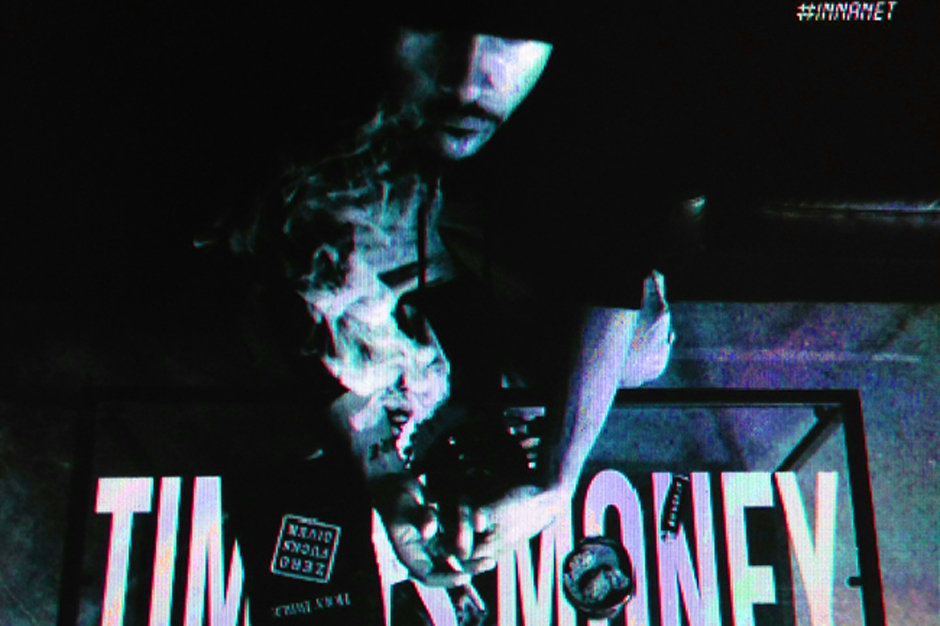 Chicago rap upstart Vic Mensa is building toward the August release of his mixtape, Innanetape — a set that, in many ways, will serve as a sequel to Chance the Rapper’s SPIN Essential, Acid Rap. Both hail from the song-rap oriented SAVEMONEY crew, and both have a predilection for soulful, slightly weeded productions with a contemplative bent. Mensa knows how to have fun too (revisit his fizzy opening salvo “Orange Soda,” we’ll wait) but of late he’s been examining the trappings of success.

A couple of weeks ago we heard “Hollywood,” and now we have “Time Is Money,” a thoughtful piece featuring an ace verse from Maybach Music Group smartypants Rockie Fresh, backing vocals from Swedish-Kenyan singer Beldina, and beatwork from major hit-maker Boi 1da. Like Chance before him, Mensa also has his mind on the complex issues facing his city’s African-American community: “I’d like to think I’d ask the right things if God was right before me / Like, ‘Why you let babies get shot? Why babies is killin’?’ / All because the system that raised me from grade school made me the villain.”

Put on your thinking cap: