Dave Grohl and co. did 17 songs over two hours in honor of Trouble Funk 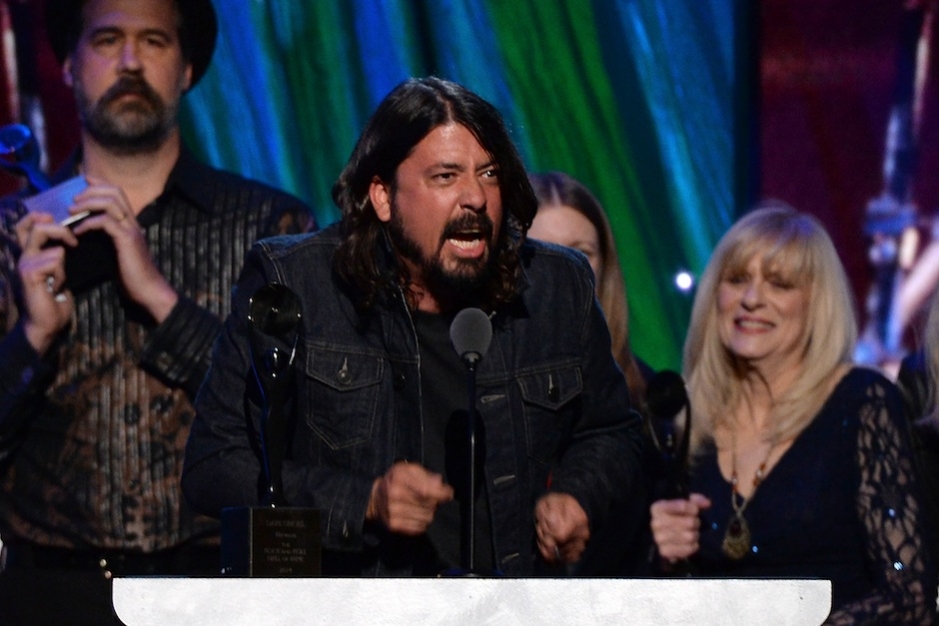 It seems all of Dave Grohl’s recent Nirvana nostalgia has awakened a desire within the man to return to his roots. Last month’s Rock and Roll Hall of Fame induction provided the occasion for not one, but two performances from the long dormant band. And on Monday night, Grohl and his Foo Fighters paid tribute to two earlier influences on his career: the go-go band Trouble Funk and Washington, D.C.’s 9:30 Club.

In a 2010 interview with the Washington Post, Grohl said that he’d been to the famed venue “hundreds of times” and “saw some shows that changed [his] life” as a teenager living in nearby Virginia. Last night Grohl returned to the venue, ostensibly to emcee the birthday party of Trouble Funk legend Big Tony Fischer, and play in a one-off supergroup called the Don’t Need It’s with members of Bad Brains and Scream.

Grohl did perform those roles, but he also filled the “special guest” slot on the bill with a 17-song career-spanning Foo Fighters set. Even though some speculated that the band would be present at the night’s affairs, the magnitude of the performance comes as a surprise, especially given that last we heard, the band was out in the California desert recording their eighth studio album. Check out the full set list from the show below.