Hear J Dilla’s Unreleased Heater, ‘Give Em What They Want’

Six-track single due May 21, ahead of posthumous 'The Diary' album 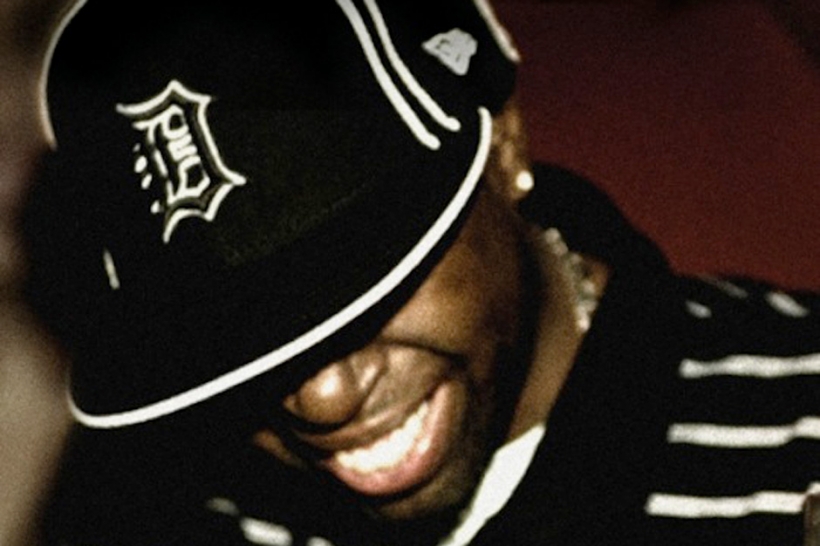 Any day that brings a new J Dilla song is a good day indeed. In “Give Em What They Want,” we hear a previously unreleased vocal, recorded in 2001, by the late, great rapper/producer whom Madlib recently compared to John Coltrane. This one is the titular lead of a forthcoming six-track single that features the “The Doe” (described as the “What” that “They Want”) and “So Far,” both of which were produced by Supa Dave West. Instrumentals are included.

Last year brought three similar Dilla releases: “Anthem,” “Trucks,” and “Diamonds (The Shining Pt. 1).” All serve to build anticipation for The Diary, a planned album consisting of the man’s lost raps from the early aughts. It will be available on May 21 on clear, 12-inch vinyl through the Pay Jay imprint, which is controlled by his family and estate. Also, don’t forget about Dilla’s Donuts, because that is actually happening.

Check out the cover art, and listen to Dilla rhyme below: 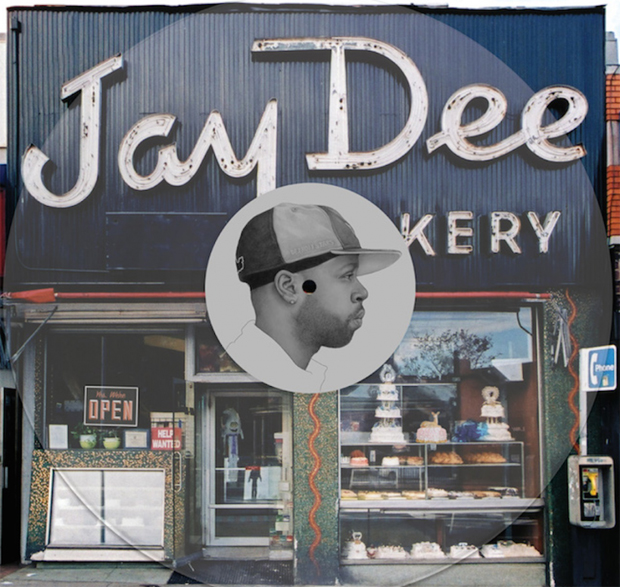