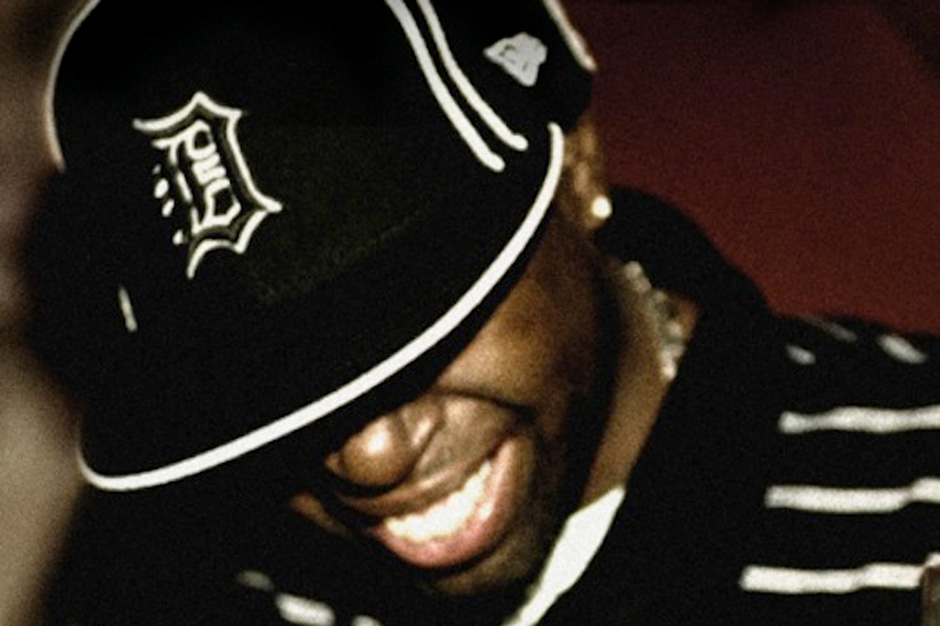 Since J Dilla’s passing in 2006, the late, great Donuts auteur has been honored with a slew of posthumous releases. This year alone, Jay Dee has been revived via a handful of newly unearthed highlights (“Anthem,” “Trucks,” and “Diamonds (The Shining Pt. 1)”) and a few beat-wise tracks by Dilla disciples (Disclosure and Jonwayne). Now, the man born James Yancey will be immortalized by way of actual doughnuts.

The Detroit News reports that J Dilla’s uncle, Herman Hayes, plans to pay tribute to the beloved producer with a new coffee-and-doughnut shop called Dilla’s Delights. Hayes, a former baker, hopes to open the business sometime in October or November. When he does start serving his nephew’s favorite snack, Hayes will be working out of an 800-square-foot-space in the ground floor of the Ashley, a luxury apartment building that was previously the Milner Hotel, where Dilla lived briefly as a toddler.

“He was on his deathbed making Donuts, and I felt like that was partly a tribute to me,” says the 58-year-old Hayes, who used to bring Dilla doughnuts as a child. “I felt I should honor that and respect that and give back to him.”

Dilla’s Delights will serve roughly 20 different types of doughnuts — all made entirely with organic ingredients — from Mondays through Saturdays, and, on occasion, during Detroit Lions home games. The menu will be stuffed with references to J Dilla’s life and work, with treats named after specific places he lived and pieces of music he crafted (i.e. Conant Gardens Glaze, Fantastic Fritters, McNasty Macaroons). Music, of course, will be a constant presence at the shop, specifically the work of Dilla and the tunes he sampled throughout his career.

“I want to honor my nephew in the right way, and this is a good way to do it,” Hayes says. “Not by putting out another album, but putting a sustainable business with his name on it that I plan on being in Detroit long after I’m gone. It’s just what I can give back to him for giving us that music.”