Beyonce and BOOTS Have ‘Dreams’ About You on New Song

All proceeds go to the anti-violence organization, Day One 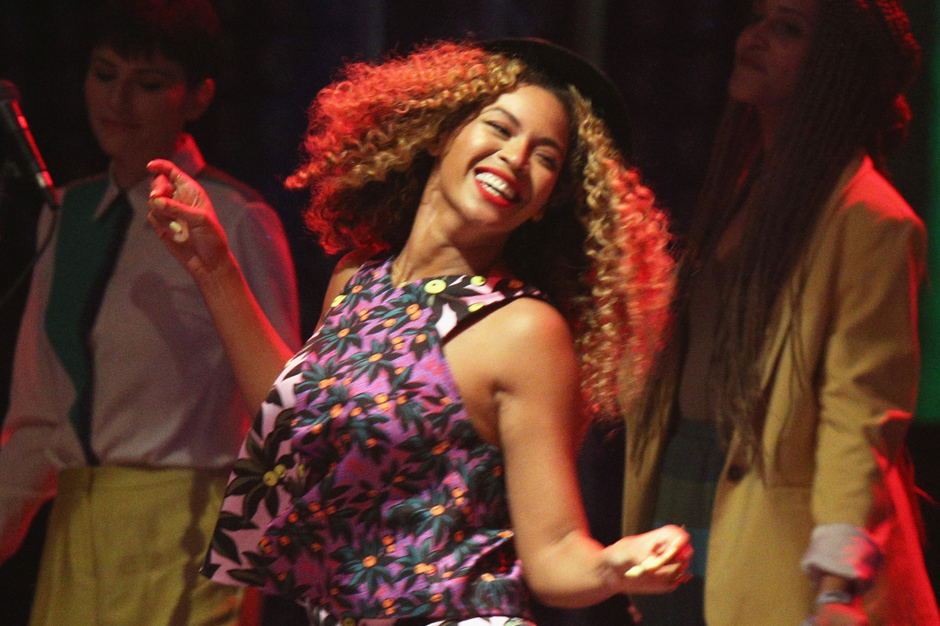 The Queen’s latest (surprise) album, Beyoncé, benefitted greatly from the touch of an inconspicious, Brooklyn producer who goes by the name BOOTS. So it’s only fair that “Dreams” — the last track on the Roc-Nation-signed artist’s upcoming self-titled mixtape — features Mrs. Carter returning the favor. The bedroom sounds are sweet and sensual, with Beyoncé’s vocals mostly blessing the background and production that combines the Bon Iver-assisted works of Kanye West with a modern R&Beats palette. According to BOOTS’ Facebook profile, proceeds from the $0.99 song will go to Day One, a New York-based organization that combats “teen dating violence.” Check out the full post here, and turn your speakers up after pressing play below.