The producer known only as BOOTS had just about the most public artistic debut possible; that’ll happen when you co-write and produce several songs on a Beyoncé album, especially one like last December’s Beyoncé, which was met with the kind of fanfare that once greeted the arrival of comets. (See SPIN’s Complete Guide to Understanding the 44 Names in Beyoncé’s Beyoncé Credits.)

Since then, however, the Brooklyn-based, Roc Nation-signed musician has kept his profile at nearly Burial-like levels of low, surfacing only to grant a fascinating interview with Pitchfork. In their talk, BOOTS comes across as both guarded — as you might expect, given the tsunami of interest that followed Beyoncé‘s splashdown — and also unusually candid. (Discussing the year that he was living out of his van, he confesses, “I learned real young that you can fuck your own life up, and I did, for a while.”)

The tension between those two qualities is one of the things that makes his own music so compelling. The songs he’s quietly posted to his SoundCloud page in the past two months share Beyoncé‘s humid, shadowy atmospheres; it feels like he’s concealing something beneath those voluminous layers of sub-bass. But he’s no shrinking violet. He pushes his own multi-tracked voice front and center, and he doesn’t fall back on digital tricks to smooth out his imperfections. That’s a smart move: His voice is full of character, with a heart-on-its-sleeve edge that’s directly at odds with the gauzy restraint of his production.

“Ride Ride Ride” might be his best so far. Reflecting his baroque sensibilities, it’s practically two songs in one: What begins with his own gravelly sing-speaking over glowering 808 bass drums, spacious and desiccated, turns into a florid, ivory-tickling ballad with all the high drama of Depeche Mode or, hell, maybe even ABC. That’s Sia Furler’s voice in the background, although he stresses that it’s not an official feature; a collage artist par excellence, BOOTS took a voice mail the Australian singer (and “Pretty Hurts” co-writer) left for him and folded it into the song, to spine-tingling effect. “She ended up sounding like a tiger,” he says. 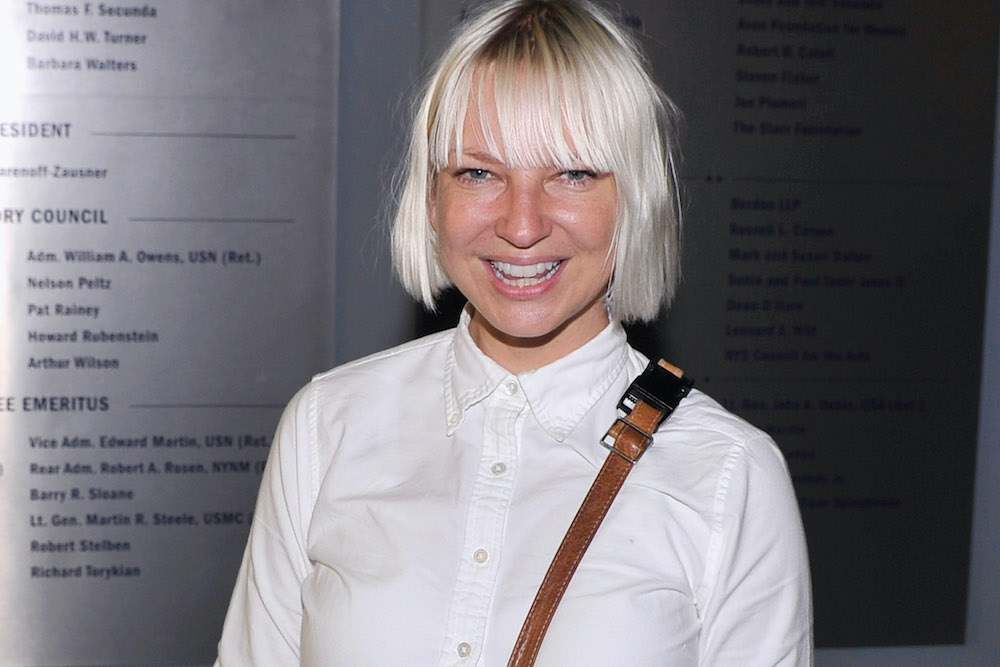 You can hear (and download) “Ride Ride Ride” in full below. The song will be featured on his debut mixtape, along with “Howl” and “Dust,” also downloadable from his SoundCloud page. A full track listing for the mixtape is coming soon.