The MassiveMusic employee was pronounced dead on the scene 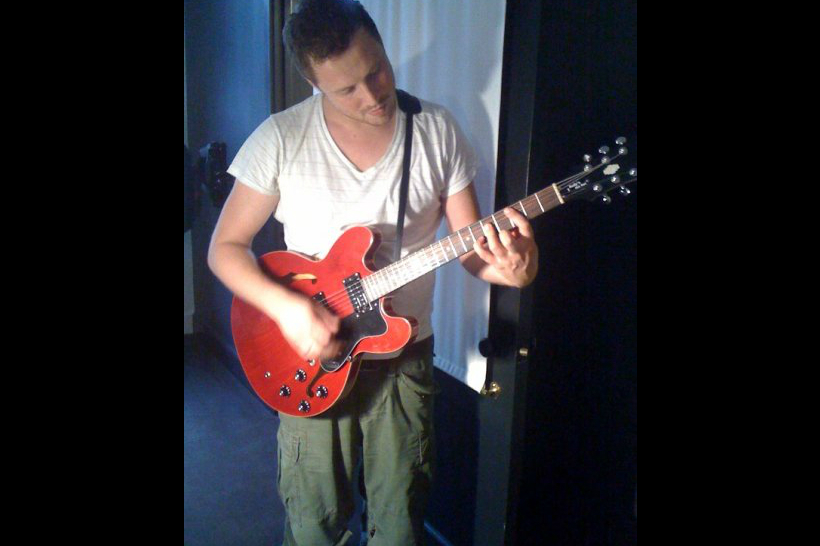 Early Thursday morning, an adult male driver trying to evade a DWI checkpoint crashed into a stream of pedestrians gathered in downtown Austin, killing two and injuring 23. One of the two fatalities has now been identified as Steven Craenmehr, a 35-year-old MassiveMusic employee from Amsterdam in town for the SXSW festival and conference, the music portion of which began Tuesday, March 11.

The other has since been named: Austin resident Jamie West, 27. The names of those hospitalized have been released as well.

At a follow-up press conference held this morning, Austin Police Depeartment Chief Art Acevedo told reporters the male and female adults pronounced dead at the scene were not sharing a moped, as the police thought earlier, and that one of the fatalities was an adult male cyclist from the Netherlands. While the department didn’t release the victims’ names, music agency MassiveMusic has updated their web site with the terrible news:

It is with great sadness that we announce the sudden passing of our close friend and colleague Steven Craenmehr, 35, on March 13th, 2014 at SXSW. During the 8 years that Steven worked for MassiveMusic, we got to know him as an unstoppable force, full of life, love and laughter. This is an irreplaceable loss for the MassiveMusic family and we are grateful for the years we spent with him. Our thoughts are with Steven’s family and friends.

Two of the 23 people injured in the tragic accident remain in critical condition.

Read the original story on the fatal SXSW tragedy, with updates as they come, here.