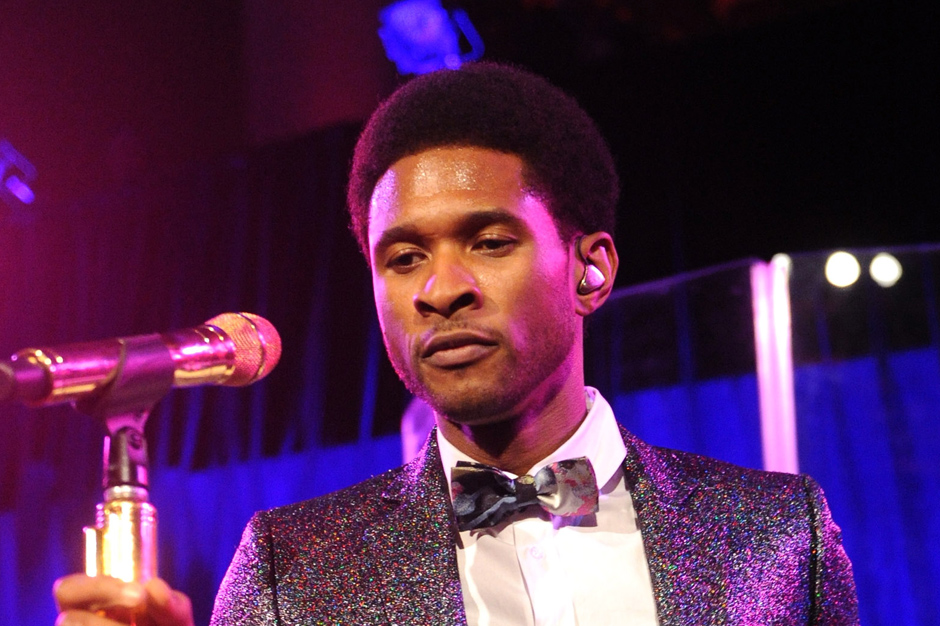 Jeffrey Hubbard will be held responsible for the death of Kile Glover, the stepson of musician Usher Raymond IV. Tragedy struck the family in July of 2012 when the 11-year-old boy, son of the artist’s ex-wife Tameka Foster, was hit by a jet ski while being towed behind a boat in an inner-tube on Georgia’s Lake Lanier. TMZ reports Hubbard has been convicted of five counts, including homicide by vessel, reckless operation, and unlawful operation of a personal watercraft.

Usher was not present at the time of the incident — Kile was vacationing with his father Ryan Glover when Hubbard hit him. The boy was hospitalized immediately following the accident, but quickly declared brain dead and removed from life support on July 21.

Just over a year later, Usher’s 5-year-old son Usher V was hospitalized after his arm got stuck in a swimming-pool drain, trapping him underwater. Thankfully, the boy recovered, though the event fed the raging fire that was the brutal custody battle between Usher and Foster in the following days. Though his ex attempted to use the pool anecdote as evidence of negligence on his part, Usher wound up retaining custody of Usher V and Naviyd Ely Raymond, 4.