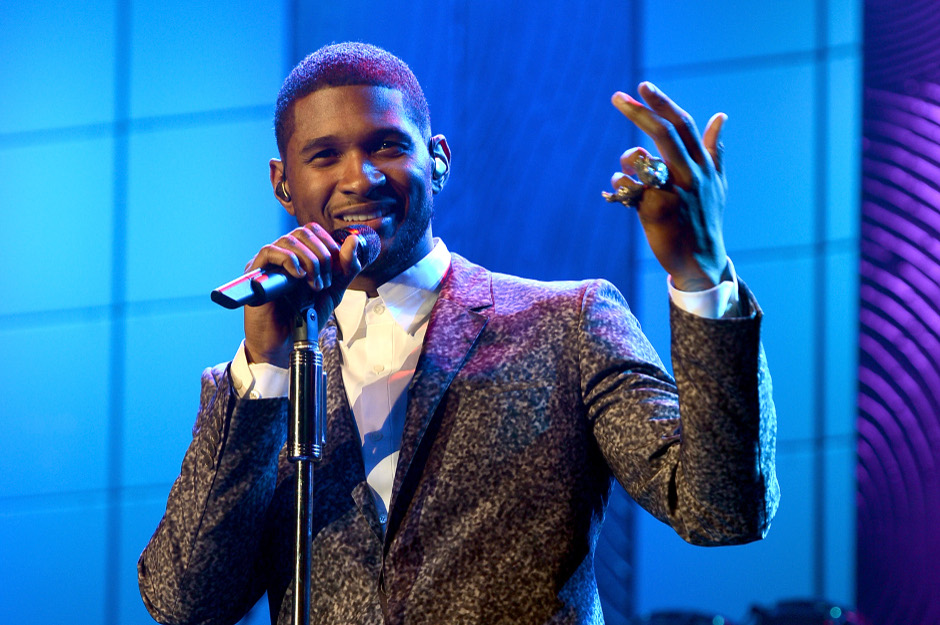 You’d be hard pressed to find a more contentious battle than the one between Usher and his ex-wife Tameka Foster Raymond over custody of their two children.

Following the near-drowning of the singer’s five-year-old son Usher Raymond V Monday afternoon, Tameka requested an emergency hearing to wrest primary control of the children from Usher. The hearing, opening with what TMZ reported was a “strained awkward silence for a full 10 minutes,” ended in a win for the singer.

Foster tried to portray Raymond as an incompetent father who employed suspect people to look after the couple’s two children, including the child’s aunt who was with Usher V when the accident occurred. The singer countered, claiming that what happened to his son was a freak accident that could have happened to anyone.

Ultimately, the judge sided with Usher, allowing him to retain primary control of the kids, Usher Raymond V and his second son with Foster, four-year-old Naviyd Ely Raymond.

Despite the awkward silence and reports that the singer called Foster a bad mother in recent documents, the two hugged at the end of the hearing. And this will surely be the last time either of them say anything bad about the other.