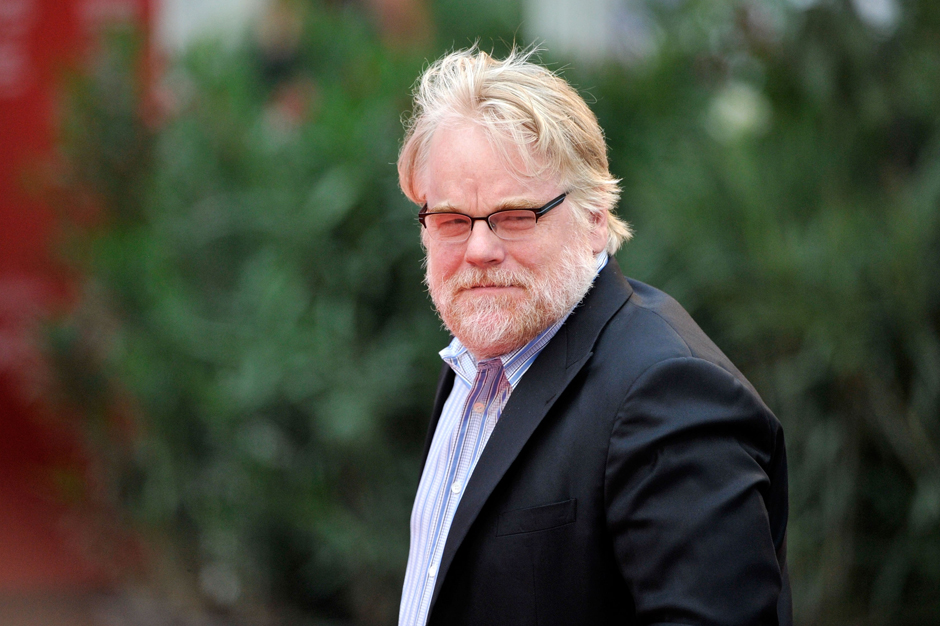 Police have arrested four people believed to have connections to the drugs found in the apartment of the late actor Philip Seymour Hoffman. The New York Times reports that law enforcement officials discovered more than 350 bags of heroin on the evening of February 4, when they took three men and one woman into custody as part of the investigation into Hoffman’s death. The case led cops to an apartment building in Lower Manhattan, where they executed search warrants on three separate apartments.

Hoffman — rightly considered one of the finest actors of his generation and famous for numerous roles, including his portrayal of Lester Bangs in Cameron Crowe’s Almost Famous — was found dead of an apparent heroin overdose in his West Village apartment, located roughly a mile away from where the arrests took place, on Sunday, February 2.

The 46-year-old Oscar winner was discovered with a needle in his arm, and near his body, police found dozens of packages of heroin, some of which were branded with the label “Ace of Spades.” Authorities say that the bags collected during the February 4 arrests did not have the same sorts of labels.

A law enforcement source tells CNN that Hoffman withdrew $1,200 from a grocery store ATM near his home the night before he died. A witness claims that he saw Hoffman talking to two men wearing messenger bags at around 8 p.m. on Saturday, February 1. As of now, the police investigation is ongoing. An official cause of death for Hoffman has not yet been released.

The actor had several projects in the works at the time of his death. He just appeared in the Anton Corbijn-directed spy thriller A Most Wanted Man, and was in the midst of filming the upcoming 2015 blockbuster The Hunger Games: Mockingjay — Part 2. For an in-depth look at Hoffman’s turn as Lester Bangs, read legendary Creem magazine writer Jaan Uhelszki’s Remembering Philip Seymour Hoffman, Lester Bangs, and ‘Almost Famous.’