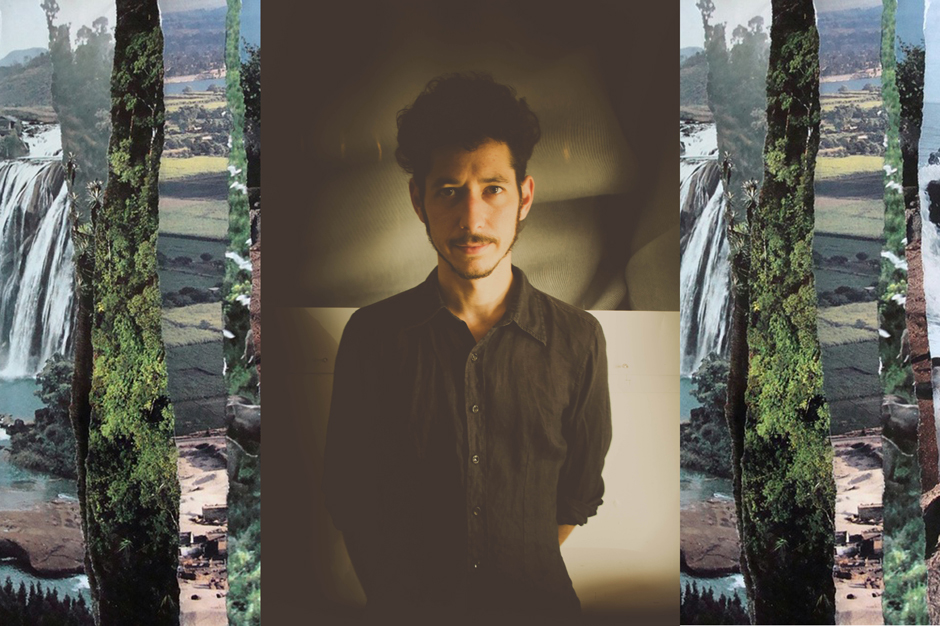 Israeli’s Noam Helfer is a talented man with a mercurial sound. The young BLDG5 Records affiliate sings, produces, and plays whatever instruments his vibrant creations call for. He also weaves field recordings into his songs, six of which — lucky you — are streaming below. Helfer’s Air Drops EP isn’t officially out until March 3, but it’s streaming here, now. Opening with “Now That You Came,” the set greets listeners with a warm voice, a quick rhythm, and Books-style folktronica sampling. But in comes surging atmospheric bass and strange loops, and soon we’re in the middle of a moody dance track. Later, “Designs” recalls Majical Cloudz’s mix of minimalism and song, while “Couch Surfer” is a lushly surging piece reminiscent of Baths. We could go on about each song, but it suffices to say: You’ll find a lot of inventive beauty below.