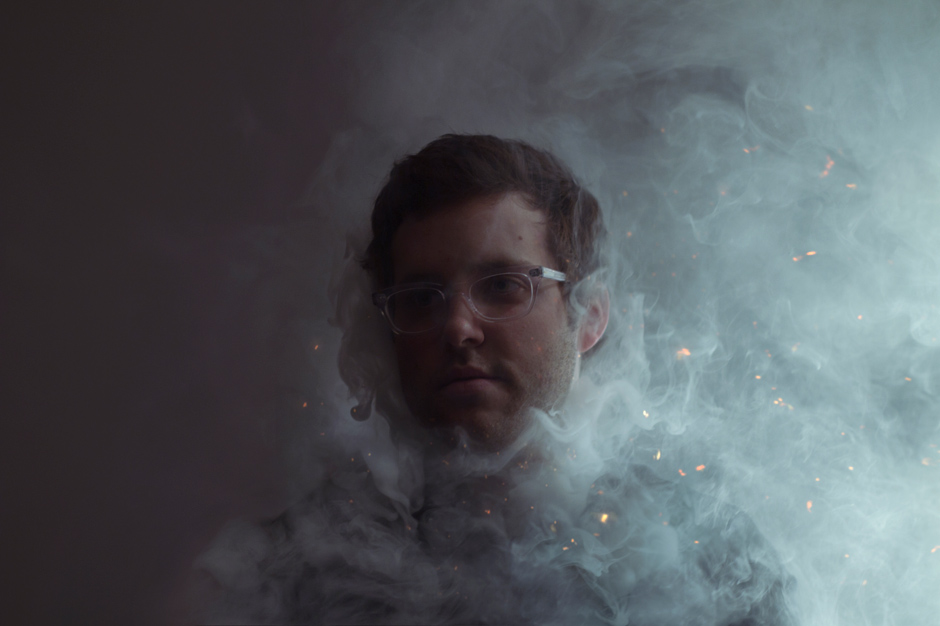 Late last year, Grizzly Bear reissued an expanded version of 2012’s Shields featuring demos, B-sides, and remixes relevant to that masterful album. Familiar figures like Liars and Lindstrøm reworked some of the original songs wth aplomb, but now we have a later entry: Los Angeles singer/producer Baths takes on “Will Calls (Marfa Demo),” which is fitting not just because he has shown ample capacity for the kind of beautiful darkness heard on the original, but also because, well, his real name is Will. Get it? In any case, Mr. Wiesenfeld here completely reinvents the song, giving it skittering beats, swelling sequences, and his own choral vocals. (Compare that to Diplo’s version, also below.) Baths is soon touring behind his excellent 2013 platter Obsidian. Review the dates below, along with a few for Grizzly man Daniel Rossen, who hits the road in March. Savor this, as a hiatus may be afoot.