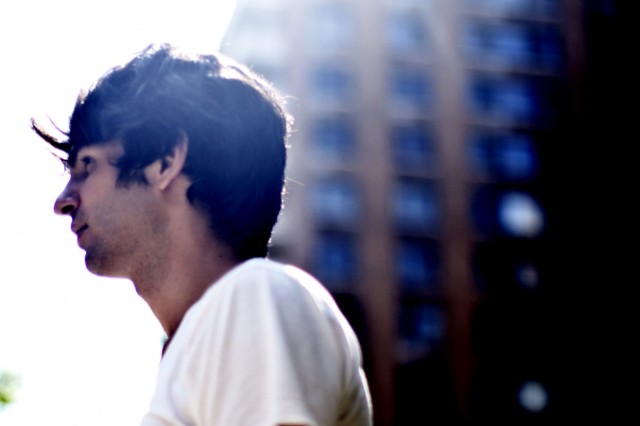 Fasano is the recording identity of New Haven native Matty Fasano, a Brooklyn-based songwriter with a lo-fi sensibility and a choirboy voice. His last extended solo release, 2013’s cassette debut The Barn, was an eight-song artifact of tape quietly laid in outerborough DIY space Silent Barn, a collection of melodies rendered so intimately that listening to the release feels like eavesdropping.

Next month sees the Godmode Records follow-up, The Factory, a cassette/digital project tracked on a laptop microphone and produced by Yvette drummer Dale Eisinger. If the first two songs from the release are any indication, the Fasano full-length is going to be gorgeous: SPIN premiere “Played It Last” evokes a sliding-scale Grizzly Bear; the disembodied soliloquy of “It Wasn’t Me Who Left You Alone” conjures an early Magnetic Fields solemnity. Think Harry Nilsson with vanilla latte in his mustache. Or just think it’s lovely.

The Factory LP is due on March 18. Stream “Played It Last” and “It Wasn’t Me Who Left You Alone” below.