Brooklyn duo's 'Process' is out now on God Mode Records

On their debut album Process, Yvette carve out a sound that owes equally to Wire’s post-punk and the droning art-rock of contemporaries such as Liars. That 11-song set is out now via God Mode, but the Brooklyn-based duo are now unveiling their first music video. Seen above, the Anthony Sylvester-shot clip for “Radiation” explores a series of once-domestic spaces that are well on their way to being reclaimed by nature. Though not a single soul appears in the short, the images feel enchanted with their own strange magic, violent in parts and placid in others. Meanwhile, the music offers a mix of buzzsaw sonics, chanting, powerful percussion, and grinding guitar. 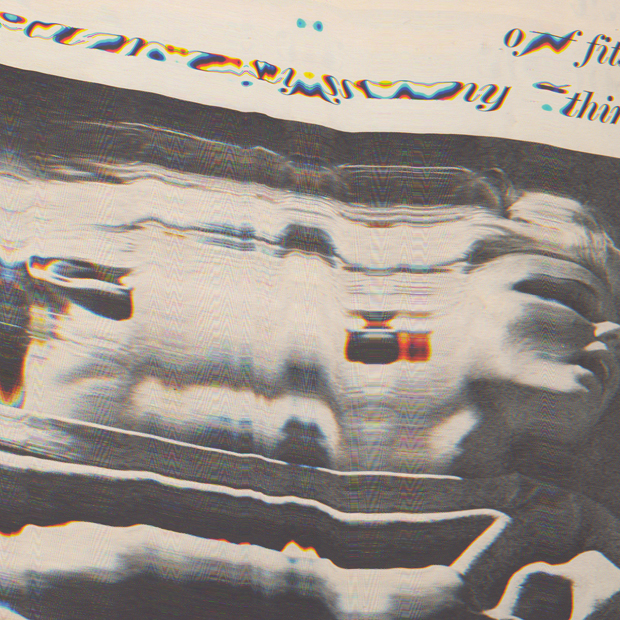