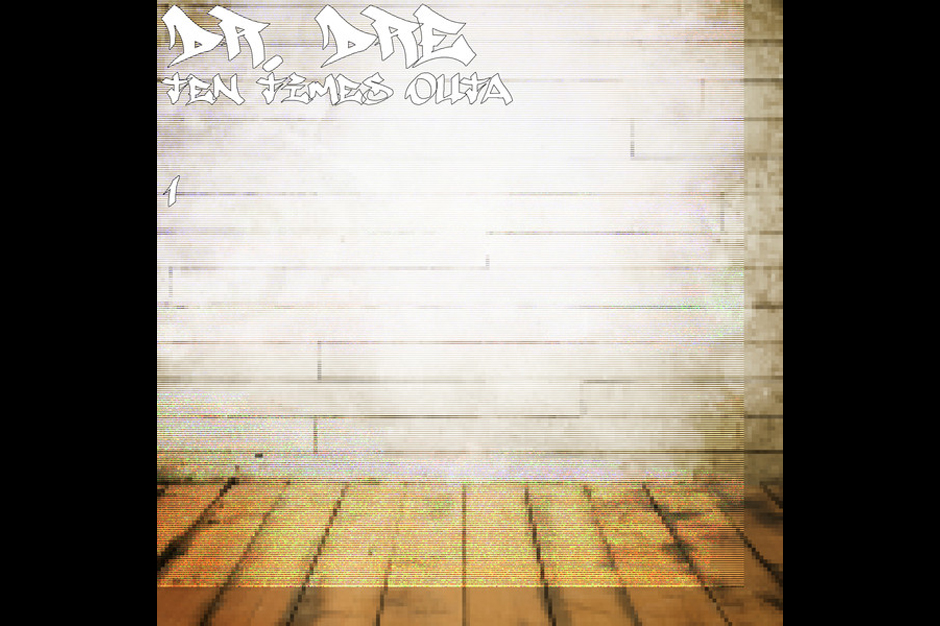 Someone has managed to upload a very crappy song to iTunes apocryphally credited to Dr. Dre. Titled “Ten Times Outa 1,” the new “single” features a backpack-rap beat complete with SP-1200 lo-bit buzz and a burbling bassline, while a male voice that doesn’t even attempt to imitate the G-funk rambles about being “the number one gun” and dropping another “pussy hit.” The vocals sound slightly European, but also like a bad RZA spoof. At one point, the man shouts out “S-N-double-O-P.” It’s truly terrible — not even a good spoof like the recent takes on Nine Inch Nails (by Freddy Scott) and Red Hot Chili Peppers (by Jon Daly). But still, it made it onto iTunes for some reason. Whatever you do, don’t download the thing there. Dutch journalist Job de Wit found it on Zippyshare.

The only real Dre news of late has come via a Beats ads sporting a possible Detox cut featuring Kendrick Lamar. Of course, since the Good Doctor’s new album has been whispered about since 2001 (the album, which came out in the year 1999), perhaps it’s time to let someone else carry forth the N.W.A. co-founder’s legacy.