Mykki Blanco Swaggers With The-Drum Producer on ‘She Gutta’ 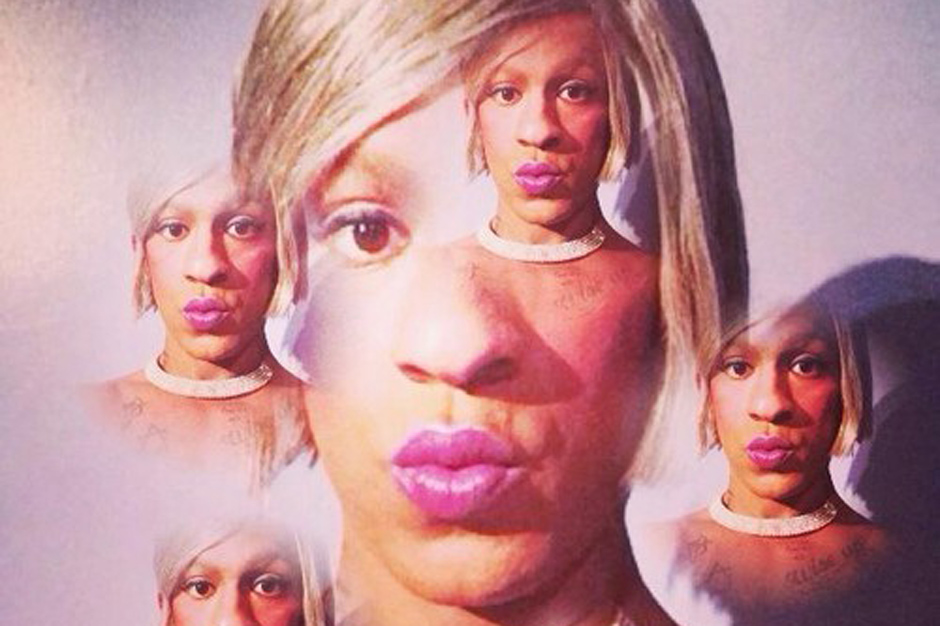 Mykki Blanco put her stamp on 2013 with Betty Rubble: The Initiation, an all-too short EP that spawned a terrifying video (for “The Initiation”) but mostly just served to remind us how much we need a full-length offering from the New York City MC. This is supposed to be the year for her debut album, Michael, which borrows its title from Blanco’s birth-name, and now we’ve got a good omen in the form of a brand new song: “She Gutta,” produced by Jeremiah Meece of The-Drum.