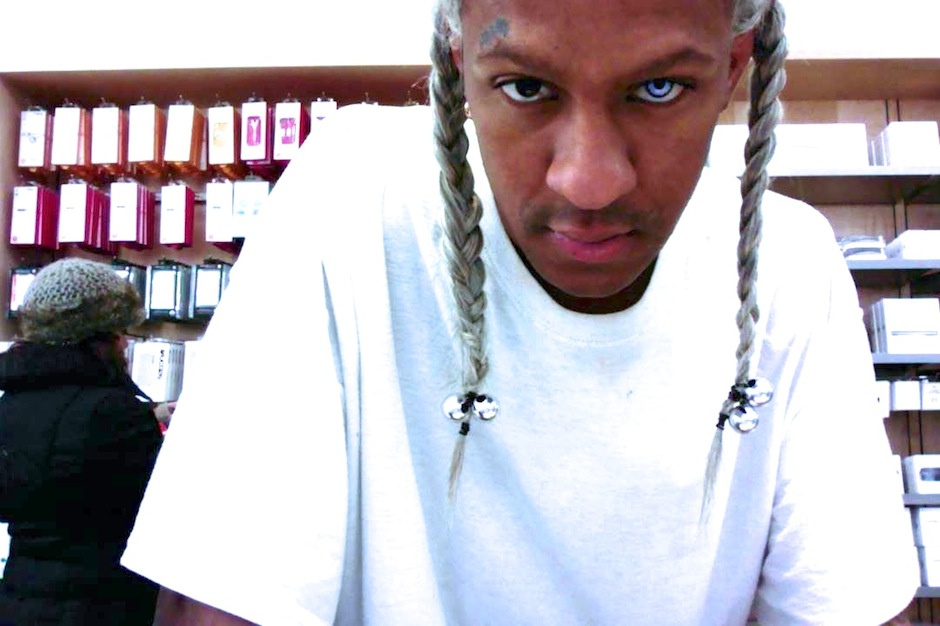 Mykki Blanco has big plans for next year, including debut album Michael and a mixtape to be called Cosmic Angel II: Let Big Sister Teach You. But first, the Betty Rubble: The Initiation rapper is ending 2013 with a bang. She’ll be performing at New York’s Gramercy Theater on New Year’s Eve, joined by DJ Rashad, Ian Isiah, and more — show and ticket information is here. And she has shared a fittingly festive new track titled “Booty Bamboo,” which puts Blanco’s animated, peak-Weezy flow over booming, TNGHT-like production (is there a better phrase yet for “trap-rave”) courtesy of Amnesia Scanner. Check that out below, along with Mykki’s powerful note accompanying the song on SoundCloud.

Light a blunt with your friends and listen to my new track Booty Bamboo. I feel free, I hope you do to.