Wanna Be a ‘Billionaire’: Bruno Mars and Travie McCoy Sued Over Copyright 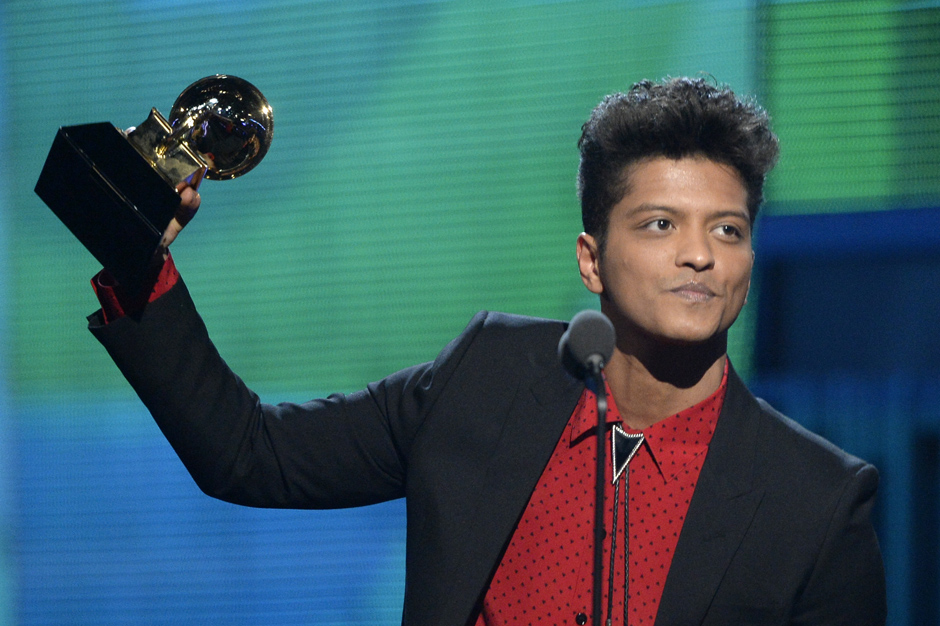 With a fresh Grammy under his belt and a Super Bowl Halftime Show on his horizon, Bruno Mars is about as “in the limelight” as a guy can get — especially one whose last album came out in 2012. But while Unorthodox Jukebox continues to win big for the pop-maker, an older song that he worked on is now causing some trouble. On Tuesday, a man named Demetrius Orlandus Proctor filed a lawsuit claiming he holds to copyright for the Travie McCoy team-up, “Billionaire.”

McCoy, Mars, and the latter’s Smeezingtons writing partners Philip Lawrence and Ari Levine are all named in the suit, submitted to a Maryland federal court on January 28. Proctor says he’s owned the copyright to the music and lyrics of the track since March 31, 2011, though the song was released in March of 2010 and became an immediate hit. Back then, Mars told Billboard the idea for the song came to him while he was on a project in England with a minuscule budget.

“Me and Ari Levine went out to London to work on producing and writing for an artist. We had per diems, so they gave us £250 [about $350] each to live off of for 11 days,” he said. “And everything there was so expensive. We were like, ‘Is this the biggest mistake we’ve ever made? We thought we were broke in California; what are we going to do here?’ So we’ve got no money, and I’m walking the streets and came up with, ‘I wanna be a billionaire, so frickin’ bad.'”

Fans have noted a strong musical similarity to Sublime’s “Santeria,” but Proctor, a Washington D.C. has nothing to do with that composition. Instead, he’s submitted as evidence a certificate of registration from the United States Copyright Office for something called “Frisky Vol. 1 to 30 (Tapes),” which was evidently made in 2000. It’s unclear what relation that document has to “Billionaire,” but we have an email out to the plaintiff.

Proctor claims the defendants were “willful and intentional” in infringing upon his copyright, maintains that he has the exclusive right to reproduce and distribute the work in question, and requests that “Defendant shall destroy all copies of Plaintiffs ‘ Recording that Defendants have downloaded onto any computer hard drive or server without Plaintiffs’ authorization and shall destroy all copies of that downloaded recording transferred onto any [other] physical medium or device.”