Copyright claims over 1960 Egyptian song won't go away, but Seattle Mariners are satisfied 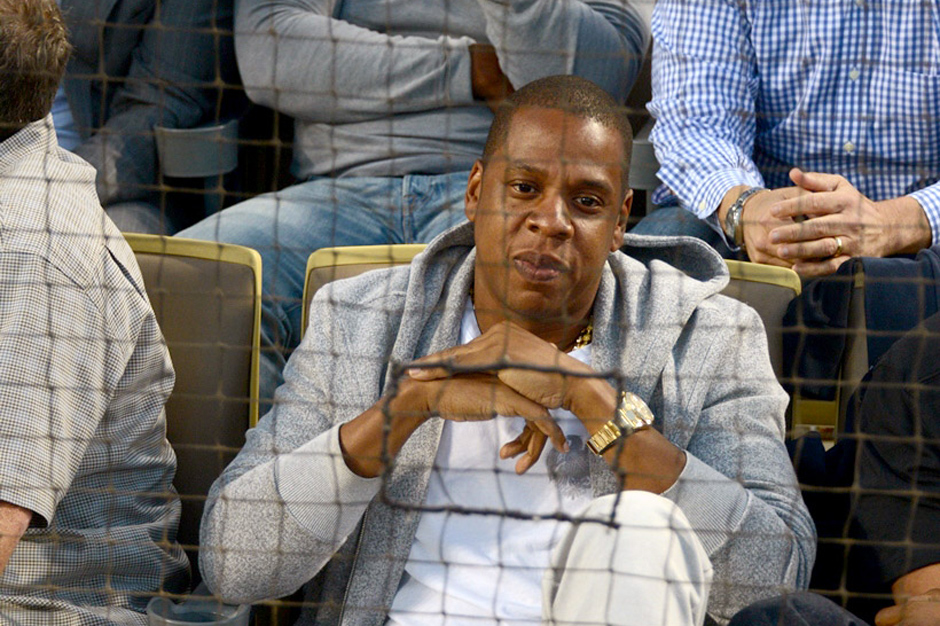 We believe it was the philosopher Notorious B.I.G. who first widely publicized the “Mo Money Mo Problems” doctrine back in 1996. If only his friend Jay Z had taken note before recording “Big Pimpin’,” that unforgettable year 2000 ode to uncaring excess. That very song has been the source of much money-driven legal stress over the past six years, due to disputes over the vegan-not-vegan MC’s use of that crackerjack flute-and-percussion sample.

On Tuesday, despite the hopes of Hova, a U.S. district judge ruled that the confusing copyright case still has merit. While an earlier settlement between the “Big Pimpin'” camp and EMI seemed to grant Jay a legit license for the 1960 sample of “Khosara, Khosara” — which hails from the score of the Egyptian film Fata Ahlami — the deal was only temporary. At the time, EMI could speak on behalf of local label Soutelphan, but that ended in 2006.

That means that any uses of the song (moreover, the sample contained therein) in live performances or on film and television since that date may have been illegal. The current claim is coming from the Osama Ahmed Fahmym, nephew of the composer Baligh Hamdy. His lawsuit alleges not only copyright infringement, but that this use mutilates “Khosara, Khosara” and violates the song’s “moral rights,” though it’s hard to see the legal ramifications thereof. All of that via The Hollywood Reporter.

Meanwhile, Jay has just scored a victory in his newish career as a sports agent. Despite early reports that he botched a deal between the Seattle Mariners and his client, second baseman Robinson Cano, the team has agreed to a deal that falls just shy of Hov’s highball counteroffer. As ESPN reports, the team wanted eight years at $200 million. Jay demanded 10 years at $260 million. The result: 10 years at $240 million.