Don't underestimate the intelligence that Jay-Z has 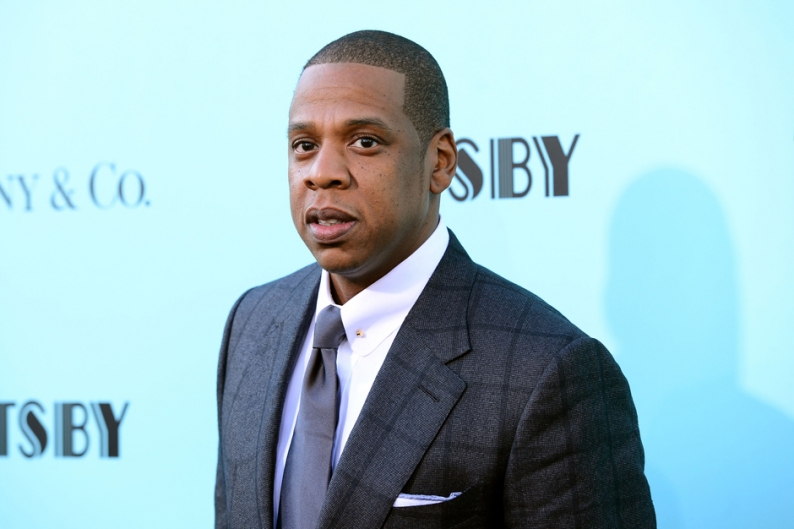 NBA star Kevin Durant is reportedly signing with Roc Nation Sports, effectively putting Jay-Z’s burgeoning player agency on the map. Yahoo! cites multiple sources in their story and the Oklahoma City forward’s former agent Rob Pelinka of Landmark Sports has confirmed via statement that the 25-year-old is moving on, saying, “We are honored and blessed to have worked on behalf of Kevin, for a brief period of time.” Then, he didn’t add, “Can’t knock that hustle, Jigga.”

Furthermore, Jay-Z divested his small interest in the Brooklyn Nets so that he can actively represent Durant without conflict of interest. After selling off his shares, which constituted less than 1 percent, he’ll still have to be certified by the National Basketball Players Association, but there’s no reason to believe he won’t work it out. He is Jay-Z, after all. Regarding the OKC star’s move, a league source told Yahoo!, “He had a chance to be with his idol and couldn’t say no.”

After all, he’s not a businessman. He’s a business, man.